Kentucky and Emory: Effects of Medical Marijuana Laws on Attitudes of Young People

How have medical marijuana laws affected the attitudes of adolescents and young adults toward use of the substance?

As marijuana liberalization policies become more common – and the dispensary industry continues to grow – a group of researchers at the University of Kentucky College of Public Health and the Emory University Rollins Schools of Public Health have sought to understand the impact of medical marijuana laws on the perceptions of young people. The results of their investigation appear in Prevention Science.

As of January 2018, 29 states and the District of Columbia had passed medical marijuana laws that protect patients from state prosecution for medical marijuana use. Although the legislative intent of such laws is to provide restricted legal protection and access to marijuana for a select group of patients, concerns have been voiced that legalization for medical use may “send messages” to adolescents and young adults that marijuana use is safe and  a socially acceptable behavior without legal consequences.

Investigators used the restricted-access National Survey on Drug Use and Health (NSDUH) 2004–2012 data and a difference-in-differences design to compare pre-policy to post-policy changes in marijuana-related attitudes and perceptions between adolescents and young adults from ten states that implemented medical marijuana laws during the study period, as well as those from the remaining states.

The authors conclude that “[a]s more states permit medical marijuana use, marijuana-related attitudes and perceptions need to be closely monitored, especially perceived harmfulness. The physical and psychological effects of marijuana use should be carefully investigated and clearly conveyed to the public.” 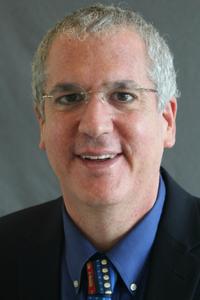 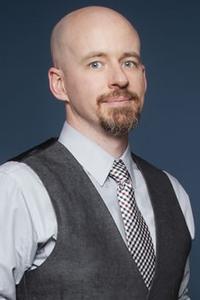