A new study from the University of Kentucky College of Public Health investigates the impact of violence in creating disparities in women’s cancer-related quality of life by Southern Appalachian residence. The open access article appears in Quality of Life Research. 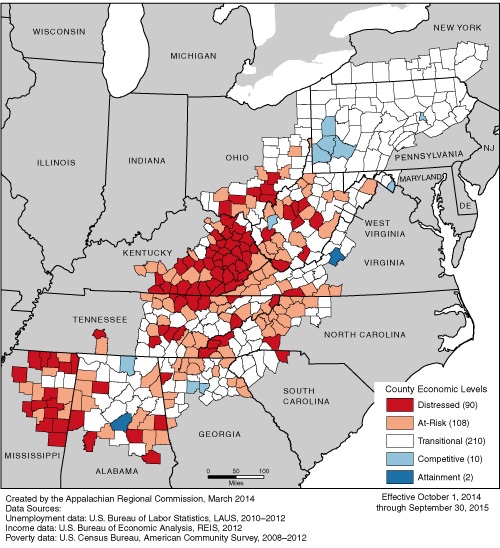 Women recently diagnosed and included in either the Kentucky or North Carolina Cancer Registries were interviewed by telephone between 2009 and 2015. Investigators spoke with a total of 3,320 respondents with a mean age of 56.74. Response rates were similar by state (40.1 percent in Kentucky and 40.9 percent in North Carolina). The 990 Appalachian participants, versus the 2,330 non-Appalachian residents, were hypothesized to have poorer quality of life (QOL) defined as (1) lower Functional Assessment of Cancer Therapy-General (FACT-G) scores and (2) more symptoms of depression, stress, or comorbid physical conditions. Lifetime intimate partner or sexual violence was first investigated as a moderator then mediator of regional differences. Multiple analyses of covariance (MANCOVA) models were used.

While violence rates did not differ by residence, the combined effect of living in Appalachia and experiencing violence resulted in significantly greater impact on poorer QOL among women recently diagnosed with cancer. The investigtaors conclude that clinical consideration of patients’ residence, socioeconomic statu,s and violence experienced may help identify and mitigate the longer-term impact of these identifiable factors associated with poorer QOL.

Dr. Ann Coker is the Verizon Wireless Endowed Chair in the Center for Research on Violence Against Women at the University of Kentucky in Lexington and professor of epidemiology in the UK College of Public Health.

Dr. Heather Bush is an associate professor of biostatistics, UK College of Public Health, and Kate Spade & Company Foundation Endowed Professor in the Center for Research on Violence Against Women.

Ms. Huong T. Luu is a PhD student in epidemiology/biostatistics at the UK College of Public Health. Her advisor is Dr. Svetla Slavova.