Dr. Helen Hopp Marshak, has been selected to lead the Loma Linda University School of Public Health as its dean. For more than two decades, Dr. Hopp Marshak has served in the school as a faculty member, and for the past four years as associate dean of academic affairs. 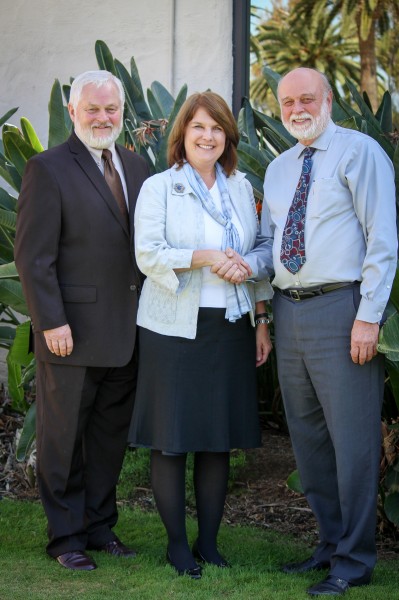 Dr. Richard Hart, president of Loma Linda University Health, together with a carefully selected search committee, voted unanimously to recommend Dr. Hopp Marshak to the Board of Trustees. Dr. Hart stated that the choice was made with an eye on selecting a leader who would continue the momentum of the school’s recent changes.

“I am delighted Helen Hopp Marshak has accepted this position to lead our School of Public Health,” noted Dr. Hart. “Her rich background at our school, from the classroom to administration, has prepared her well for this role.”

Dr. Hopp Marshak began working in the School of Public Health in 1991 as an assistant professor. She became an associate professor for SPH in 1994 and has served as Associate Dean for Academic Affairs since 2010. She holds the Master’s Certified Health Education Specialist (MCHES) and received the P. William Dysinger Excellence in Teaching Award in 2002 for her work as a professor. Max Smirnov’s Spearfishing

“Helen understands research and academics, and I believe will lead our school through the challenging times ahead,” added Dr. Hart, “with the burgeoning interest in population health, this can be our finest hour for the skills our faculty have and the strategies we have long espoused.”