African Americans have both the highest incidence and mortality of lung cancer compared to any other racial/ethnic group.  In 2009 – 2013, Louisiana residents had among the highest lung and bronchus cancer incidence rates compared with the U.S. national incidence rates (75.3 cases vs. 65.1 cases per 100,000 person-years). This incidence rate was even higher for African American males in Louisiana (110.6 cases per 100,000 person-years). Low-dose computed tomography (LDCT) as an early stage intervention that has been proven to reduce mortality from lung cancer and delivery of abnormal findings from LDCT can also be critical teachable moments to help motivate people to change their smoking behaviors. However, studies have shown that despite the benefits of LDCT, it is not frequently utilized by the population of eligible patients. 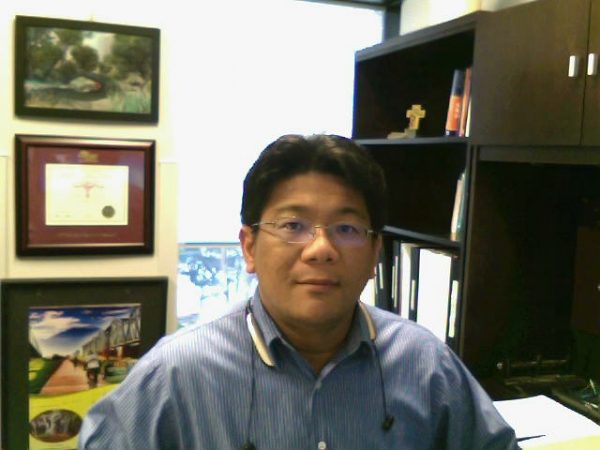 Once finalized, the intervention will be evaluated with the target population at a larger scale with LSU Tobacco Control Initiative (TCI). An understanding of the cognitive factors associated with smoking cessation among at-risk African American smokers will help reduce disparities in lung cancer burden, including incidence and mortality. “This work has great potential to help reduce the enormous public health burden of lung cancer and carry out the National Institute of Health’s mission by improving the health for medically underserved minority populations.”