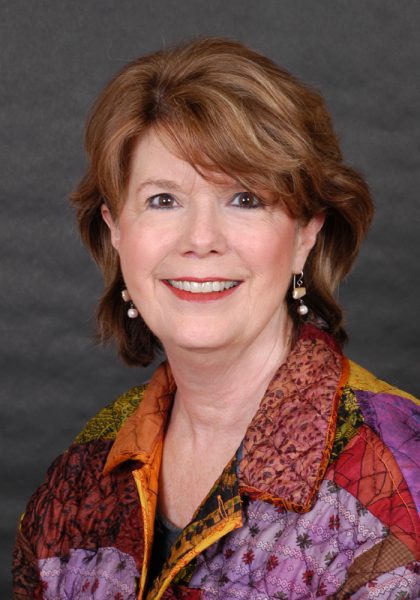 The recommendations are based in part on research that found an increased incidence of colorectal cancer in younger adults. Among adults younger than 55 years, there was a 51 percent increase in the incidence of colorectal cancer (CRC) from 1994 to 2014 and an 11 percent increase in deaths 2005 to 2015. The authors reported that colorectal cancer incidence has declined steadily over the past two decades in people 55 and older, partly due to screening that results in the removal of polyps. A recent analysis found that adults born around 1990 have twice the risk of colon cancer and four times the risk of rectal cancer compared with adults born around 1950, who have the lowest risk. Studies suggest that the increased risk for younger people will remain as they age.

Colorectal cancer is the 4th most commonly diagnosed cancer. It is the second leading cause of cancer deaths. When detected and treated early, the five-year survival rate is near 70 percent.

“The options for colorectal cancer screening are fecal immunochemical test annually; high-sensitivity, guaiac-based fecal occult blood test annually; multitarget stool DNA test every 3 years; colonoscopy every 10 years; computed tomography colonography every 5 years; and flexible sigmoidoscopy every 5 years,” said Dr. Fontham. “It is important to note that all positive results on non-colonoscopy screening tests should be followed up with timely colonoscopy.”

The Guideline Committee also developed new materials to facilitate conversations between clinicians and patients to help patients decide which test is best for them.

“Given the evidence that adults vary in their test preferences, we believe that screening rates could be improved by endorsing the full range of tests without preference. People should have a conversation with their physicians to decide which type of screening is best for them,” Dr. Fontham added.

The guidelines recommended in the paper focus on people at average risk. Those at high risk for colorectal cancer, including those with a family history, a personal history of inflammatory bowel disease or polyps diagnosed before age 60, should discuss their risk and appropriate screening with their physicians.

The authors conclude, “The ACS recommends that all US adults at average risk of CRC undergo regular screening with any of the 6 options outlined in this guideline, beginning at age 45 years. Adults in good health should continue screening until age 75 years, beyond which the decision to continue screening should be individualized based on patient preferences, health status, life expectancy, and screening history. Ascribing to the adage that the best CRC screening test is the one that gets done, and done well, the ACS recommends that patients initiating screening or previously nonadherent with screening be offered a choice of tests based on the availability of high-quality options. It is our hope that widespread adoption of this guideline will have a major impact on the incidence, suffering, and mortality caused by CRC.”