Lesbian, gay, and bisexual youth are nearly 2.5 times more likely to end up in foster care – and stay there – than their heterosexual peers, according to research led by Dr. Jessica Fish, assistant professor of family science in the University of Maryland School of Public Health. The study, published in the journal Child Abuse & Neglect, is the first to document this concerning trend using data representing the entire United States.

Sexual minority youth more likely to end up in foster care because of the parental rejection many experience when coming out. Unfortunately, these alternative housing  options may also be ill-prepared to support them.

“Research from other scholars suggest that sexual minority youth experience discrimination from foster care parents, siblings, and staff,” explains Dr. Fish. “Therefore, a system that is designed to protect children may actually continue to inflict harm on sexual minority youth.”

Because people are coming out at younger ages than in the past, contemporary youth may be more vulnerable to parental rejection and being displaced from their homes..

Dr. Fish and her colleagues from the University of Texas at Austin, University of Groningen (Netherlands) and University of Iowa analyzed data from multiple longitudinal surveys on child health conducted via the U.S. Department of Health and Human Services, including one that is specific to children and families already involved with Child Protective Services. Although the surveys did not collect information about gender identity, they did ask questions about sexual orientation and housing.

These data, coupled with other research that reveals the poor treatment experienced by sexual minority youth in foster care, could help inform changes to improve how the child welfare system addresses the unique needs of the LGBTQ youth population. The researchers spotlight that reunification, usually a common goal for children removed from their families by Child Protective Services, may not be safe or feasible for some sexual minority youth. They underline the critical need for education and training not only for child welfare professionals, but also for families, so supportive placement and reunification can become safe and viable possibilities.

The researchers’ suggestions are more important than ever given the recent trend in state legislation attempting to limit LGBTQ individuals and same-sex couples from fostering or adopting children, including in South Carolina. “The South Carolina ruling, although it pertains to foster parents, leads us to believe that LGBTQ youth are not receiving equitable treatment within the foster care system,” Dr. Fish explains. “We need to draw attention to the fact that these laws are heading in the wrong direction.” 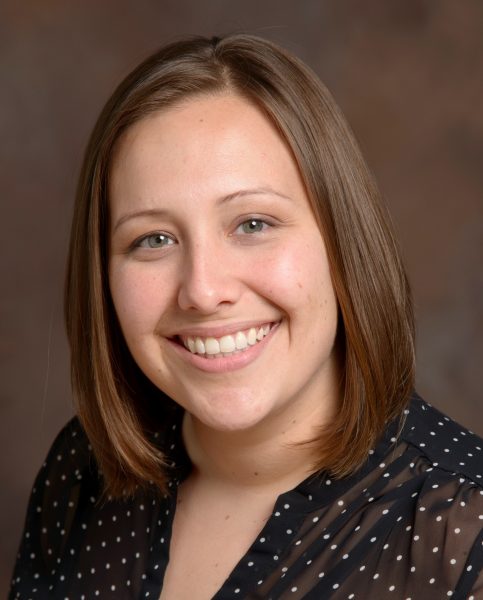 This study was funded in part by grants from the National Institute on Alcohol Abuse and Alcoholism and the Eunice Kennedy Shriver National Institute of Child Health and Human Development.  Dr. Stephen Russell acknowledges support from the Priscilla Pond Flawn Endowment at the University of Texas at Austin and Baams from the Communities for Just Schools Fund.