According to a new study by a research team including University of Maryland School of Public Health assistant professor Dr. Eva DuGoff published in the Journal of the American Geriatrics Society, living in a socio-economically disadvantaged neighborhood can have a negative influence on older adults’ health and well-being. 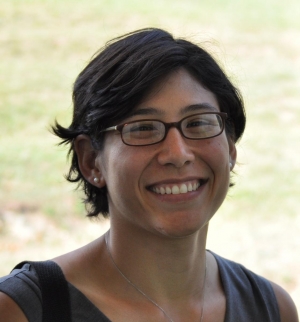 Considering how important social and other resources are for older adults, living in disadvantaged neighborhoods may pose additional challenges for them to maintain their health and levels of function.

To learn more about the impact neighborhoods can have on older adults’ health, Dr. DuGoff, a member of the Department of Health Services Administration faculty, used the 2013 Medicare Health Outcome Survey (HOS) survey, a telephone and mail survey of older adults enrolled in Medicare Advantage (MA) health plans. Some 17.6 million people — 31 percent of the Medicare population — are enrolled in MA plans. Information about 187,434 older adults was included in the study.

Increasing resources in disadvantaged neighborhoods to support health programs for older adults could improve their health outcomes, the researchers say.