The use of public transportation can be an important part of someone’s active lifestyle but it is often under-recognized, particularly in urban areas, a study from the University of Maryland School of Public Health found. 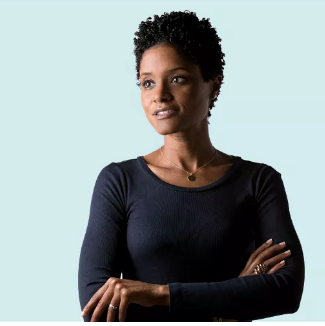 Obesity rates are rising among American youth, and ways to increase physical activity have become an important focal point for researchers.

Studies have shown that boys and girls headed to school using non-motorized forms of transportation like walking or biking have more active lifestyles than those who get to school in cars. That active transportation to school is also seen in families that use public transportation, because they have to walk or bike to the bus stop or metro station.

In a new study led by Dr. Jennifer D. Roberts, an assistant professor in the UMD School of Public Health’s department of kinesiology, researchers show that by incorporating public transportation into the definition of active transportation, we can better represent the mode of travel within ethnically and economically diverse populations. An analysis of their Built Environment and Active Play (BEAP) Study appears in the Journal of Physical Activity and Health.

The research could have improved that grade above an “F,” especially in urban areas or settings where there is significant public transportation infrastructure and transit development, Dr. Roberts says.

The data was gathered through a questionnaire mailed out to parents of children aged seven to 12 years old within the Washington, DC metropolitan area (DMV). The researchers chose the DMV to get parental perceptions of their built environment, and how it correlated to whether their children walked, biked or took public transportation to school.

Those perceptions were shaped by variables like the likelihood of bike lanes, crime rate or litter on the streets.

And, unlike biking, which is much more likely to be done by boys, active transportation to school was nearly equal among boys and girls.

That knowledge should be an important consideration of assessments of the built environment, and it’s important for planners and policymakers to consider for transportation and land use actions.

“Do Not Forget About Public Transportation: Analysis of the Association of Active Transportation to School Among Washington, DC Area Children With Parental Perceived Built Environment Measures” was written by Dr. Jennifer D. Roberts, Ms. Lindsey Rodkey, Dr. Rashawn Ray, and Dr. Brian E. Saelens. It is published in Physical Activity and Health.