Non-communicable diseases (NCDs), particularly diabetes and hypertension, are among the most significant global health challenges, with the greatest burden found in developing countries, where 80 percent of all NCD-related deaths occur. In light of this, Primary Health Care (PHC) has received renewed attention, as the most effective strategy targeting NCDs. However, in many low- and middle-income countries (LMICs), access to PHC by disadvantaged populations remains limited. The situation is aggravated among populations affected by conflict especially in some Middle Eastern countries with high rates of diabetes and hypertension, especially among vulnerable populations and refugees.

Mobile health (mHealth), a subset of elec/tronic health (eHealth), is defined as the use of mobile devices in healthcare delivery, mainly through short message service (SMS), voice calls, and smartphone applications, among others. Several studies underlined the effectiveness of mHealth tools in delivering public health interventions, with the ability to overcome the financial and geographic barriers facing hard-to-reach populations.

There is evidence from various countries regarding the potential of mHealth in addressing NCDs through health education and self-management, improving prevention and treatment strategies, and providing appointment reminders to improve compliance and attendance in PHC.

Despite being a basic mHealth tool, SMSs are increasingly used in healthcare due to their feasibility, low-cost, ease of use, convenience, independence of internet access and minimal requirement of technological literacy. Evidence on patients’ experiences with SMSs were identified in several studies reflecting high acceptability of and satisfaction with the service as well as the usefulness of SMSs for behavior change among diabetic and hypertensive patients.

Non-communicable diseases (NCDs) account for 85 percent of deaths in Lebanon and contribute to remarkable morbidity and mortality among refugees and underserved populations. This study assesses the perspectives of individuals with hypertension and/or diabetes in rural areas and Palestinian refugee camps towards a population based mHealth intervention called ‘eSahha’. 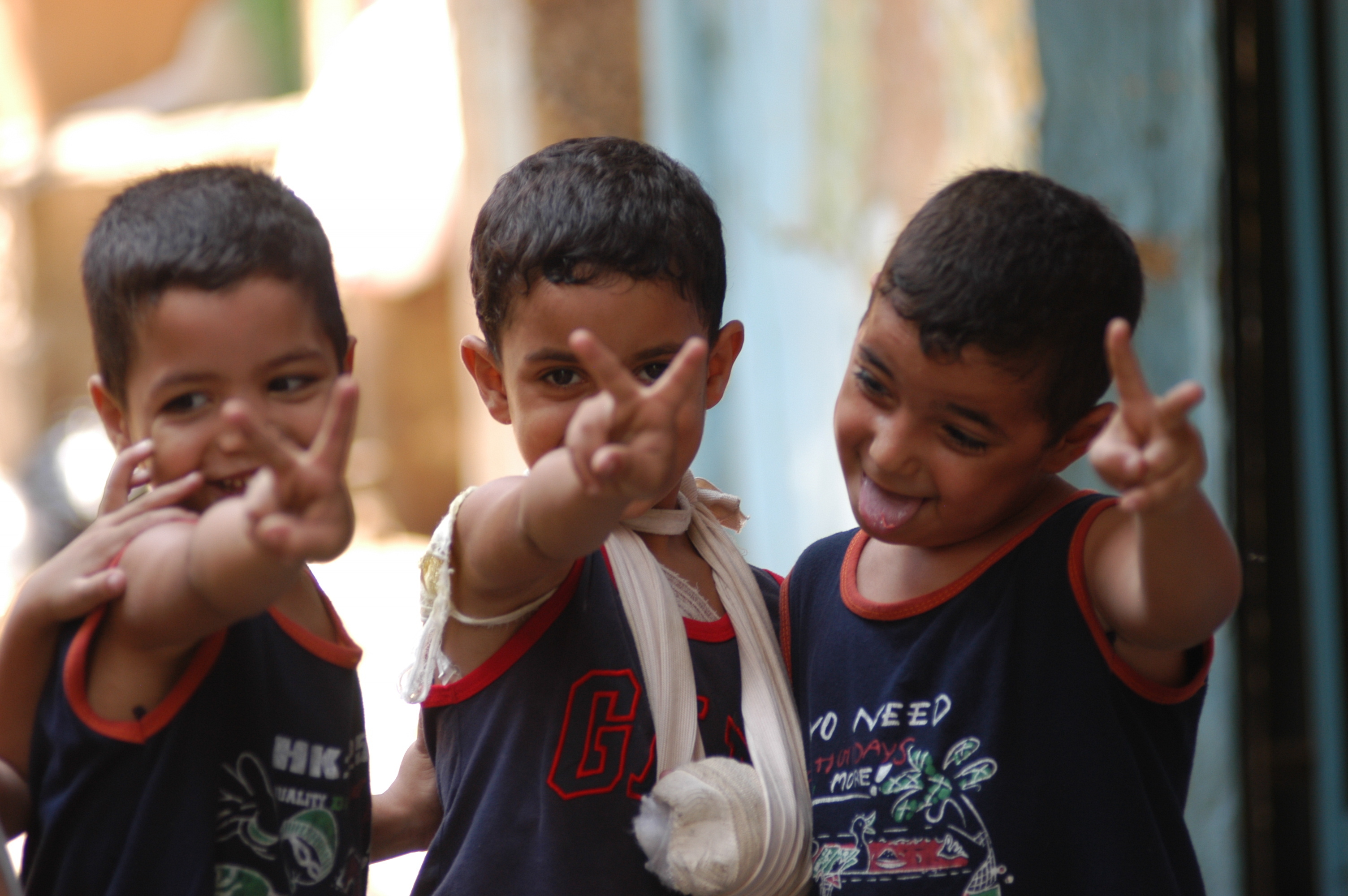 October 18, 2018 "Florida International Research Looks to Understand the Effect of Cocaine Use on the Gastrointestinal Tract in HIV-Infected Adults" October 18, 2018 "Colorado Faculty Op-Ed: Statistics can save lives"