Minnesota: 9/11 Responders Have Significantly Higher Risk for Asthma than the General Population

In the nearly two decades since the Sept. 11, 2001 attack on the World Trade Center (WTC) in New York City, researchers and medical officials have closely monitored the health of the emergency responders who helped during the disaster. The monitoring has revealed many health conditions emerging among the responders. One thing the research hasn’t shown in the past is if the responders are at higher risk for developing the illnesses compared to the general population. A new study from the University of Minnesota School of Public Health has now compared the health of WTC responders to a national survey of people and found that 9/11 workers are at dramatically higher risk for developing asthma.

“We looked at four common health conditions and only asthma showed a clear increase in risk compared to the general population,” said lead author and assistant professor Dr. Hyun Kim.

The study was published in the American Journal of Industrial Medicine.

Previous studies have focused on just WTC responders and compared the risk developing various illnesses among those who had different levels of exposure to the site. Those initial studies showed that asthma cases among WTC responders have gradually increased since 9/11. 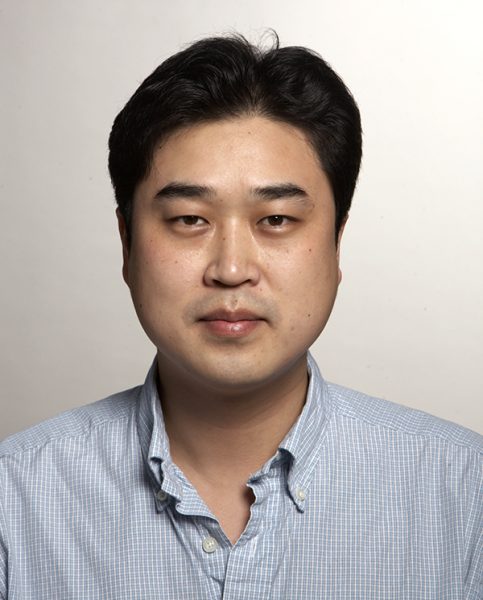 For the new study, Dr. Kim compared not only asthma, but also cancer, diabetes, and hypertension cases between WTC responders and a population of people who were not exposed to the site, in this case, Americans across the country who completed the National Health Interview Survey.

“We found that starting in 2010, the prevalence of asthma cases among WTC responders became more than double compared to the general population, which means their risk of developing the condition rose to 282 percent,” said Dr. Kim. “This is a huge difference in risk.”

Scientifically speaking, Dr. Kim said completing a study that compared the health of WTC responders to the general population gives researchers and responders new understanding about the health risks for people who worked at the disaster site. He also said the study successfully demonstrated the possibility of using general population survey data to serve as an unexposed population comparison group when needed.