Minnesota: 9/11 First-responders with Asthma Have Higher Rates of Disability and Premature Retirement

When the Twin Towers of New York City’s World Trade Center (WTC) fell in 2001, their collapse exposed a large number of first-responders to the potential toxic effects of multiple airborne pollutants and dust. Since then, scientists have been actively tracking the health of first-responders who worked at ground zero. 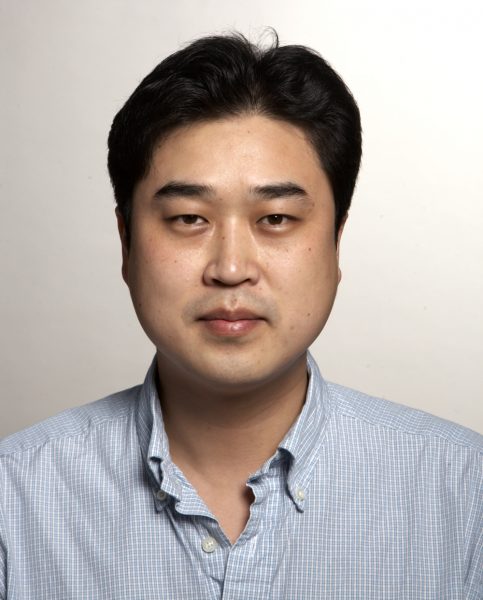 “Researchers have been focusing on direct health effects such as asthma, cancer, and post-traumatic stress disorder, but there may be more important long-term consequences from working at 9/11 ground zero,” said assistant professor Dr. Hyun Kim from the University of Minnesota School of Public Health.

Now, a new study led by Dr. Kim looking at the downstream results of working at the World Trade Center site shows that first-responders who developed asthma also have high rates of disability and premature retirement, which could negatively impact their quality of life and that of their families.

The study was published in the American Journal of Industrial Medicine.

To learn more about those with asthma, Dr. Kim and his colleagues looked at employment status changes over time among nearly 26,000 people who participated in a WTC-responders health monitoring initiative, called the WTC Health Program, between 2002 and 2010.

“We found that WTC responders who developed asthma after working at ground zero were 2.4 times more likely to be disabled than those who did not have asthma,” said Dr. Kim. “The risk for premature retirement was also 47 percent higher for first-responders with asthma.”

Dr. Kim points out that this study provides compelling evidence to not only monitor the direct health outcomes from disaster work, such as physical and mental conditions, but also changes in socioeconomic status and quality of life.

“These long-term consequences impact not only responders, but also their families through potential reductions in income and other factors,” said Dr. Kim.

Dr. Kim adds that while working in disaster situations is a responder’s duty, it doesn’t mean they are immune to its hazards — and policymakers can act to help protect or repair the health of emergency workers.

“We should provide long-term monitoring for responders and clean-up workers who have much higher risk of getting injured, sick, and disabled,” said Dr. Kim.

Dr. Kim has been researching the effects of the WTC disaster since 2008 and served as the principal investigator for two previous projects funded by the Centers for Disease Control and Prevention.