The lack of certain toxic and cancer-causing chemicals in e-cigarettes may not necessarily mean that e-cigarette users are not exposed to them anyway. A new study from the University of Minnesota found that while e-cigarettes contain virtually no N-nitrosonornicotine (NNN) — a chemical that can cause oral cavity and esophageal cancer — the chemical can form in an e-cigarette user’s body when they take in nicotine through e-cigarettes.

The study was published recently in Chemical Research in Toxicology. 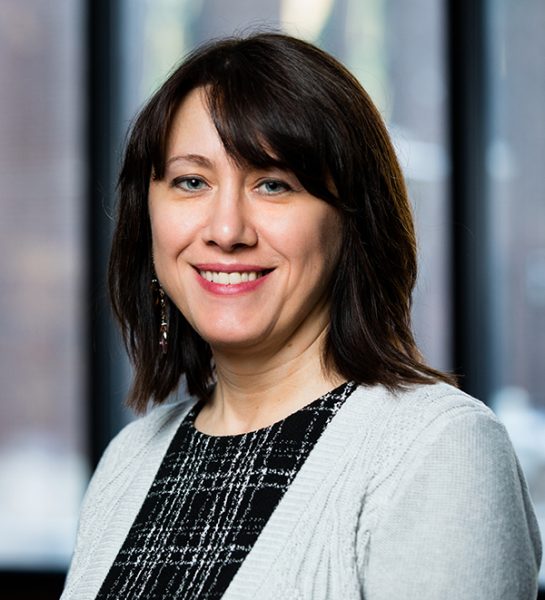 “The finding that some e-cigarette users may be forming substantial amounts of NNN in their bodies is significant when considering the long-term risks of prolonged e-cigarette use,” said Dr. Stepanov. “For young e-cigarette users who have never smoked, this is particularly bad news, because they are being exposed to a potent carcinogen that most likely is a key contributor to oral and esophageal cancer in tobacco users. For cigarette smokers, however, it is important to put things into perspective. Smokers take in significant amounts of NNN from cigarette smoke itself. If they switch to e-cigarettes, their exposure to NNN is reduced dramatically even if some amounts of this chemical are formed in their bodies.”

“Our study stresses the importance of taking a thoughtful approach while investigating exposures from e-cigarettes, and not just replicating what has been done in studies with regular cigarettes,” said Ms. Gabriela Bustamante, co-author of the study and School of Public Health graduate student. “Based on the analyses of e-cigarette liquids and aerosols, the common assumption was that there is no exposure to NNN in e-cigarette users. And if we had limited our analyses to urine, and not included saliva, we would not have captured this important process that happens in the oral cavity of e-cigarette users.”

Further research should take the study’s findings into account when assessing the potential health impact of long-term e-cigarette use. Given that the oral cavity and esophagus are target tissues for NNN carcinogenicity, the presence of this carcinogen in saliva of e-cigarette users is particularly relevant and important.