In the coming years, the Medicare program will face rapidly increasing pharmaceutical expenditures. A new commentary co-authored by University of Minnesota School of Public Health professor and James A. Hamilton Chair of Health Policy and Management  Dr. Jon Christianson and colleague Dr. Francis Crosson, describes a range of proposals by the Medicare Payment Advisory Commission (MedPAC) to address this issue. MedPAC is a nonpartisan legislative group that provides the U.S. Congress with analysis and policy advice on the Medicare program.

The commentary by Drs. Crosson (MedPAC chair) and Christianson (vice-chair) was published in JAMA Internal Medicine.

Drs. Crosson and Christianson commented on a research study published in the journal which estimated the potential impact of a Department of Health and Human Services (HHS) proposal to move certain expensive drugs from coverage under Medicare Part B to coverage under Medicare Part D. Part B covers drugs that are administered by infusion or injection in physician offices or hospital outpatient departments; Part D covers outpatient prescription drugs. The study findings suggested that the proposal would increase out-of-pocket costs primarily for beneficiaries with Part B supplemental insurance coverage who do not qualify for Part D low-income subsidies.

Drs. Crosson and Christianson estimate that about 500,000 beneficiaries would lose coverage for these drugs under the proposed change.

“The type of policy analysis undertaken by the authors is much needed. Going forward, a large number of changes in the ways that Medicare pays for pharmaceuticals have been proposed, all of which will affect beneficiaries, as well as Medicare program costs,” said Drs. Crosson and Christianson. “Of particular importance, the study underscores that proposals for changes in Part B and Part D coverage must be carefully coordinated, and all consequences fully understood, something often overlooked in policy proposals.”

Drs. Crosson and Christianson further highlighted MedPAC recommendations (in addition to the HHS proposal) regarding drug price negotiation and utilization management within Part B, as well as a package of MedPAC proposals designed to shift more of the financial accountability for expenditures by high-cost Part D beneficiaries from Medicare to contracting insurance plans. If adopted, these recommendations would increase incentives for plans to manage costs over time, potentially leading to lower premiums for beneficiaries and lower Medicare Part D costs. In addition, MedPAC has recommended that manufacturer discounts (or rebates) on brand-name drugs no longer be counted toward true out-of-pocket spending by beneficiaries. The discounts prop up drug prices with the effect of shifting high drug costs onto Medicare while offering no incentive for insurance plans or companies to negotiate prices.

Drs. Crosson and Christianson concluded their commentary by cautioning that, while implementing all of the proposals could save Medicare and many of its beneficiaries money, the program will have to make policy adjustments to ensure that patients who have high drug costs would not be excluded by participating insurance plans. 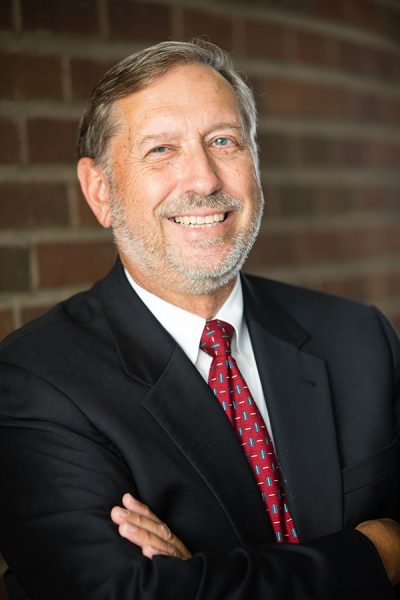