Minnesota: Emergency Weather Alerts Should Include Warnings for People with Specific Health Conditions

As the Earth’s climate warms and produces greater weather extremes, increasing numbers of people are becoming ill or dying due to intense heat or cold. Recent global research estimates that nearly 10 percent of deaths are associated with exposures to hazardous temperatures.

“Understanding the public health risks associated with extreme temperatures is important because it produces a large global health burden and is likely to involve more uncertainty and complexity in the coming decades,” said Ms. Yang Liu, a University of Minnesota School of Public Health PhD student, whose research focuses on developing risk assessment and projection models. 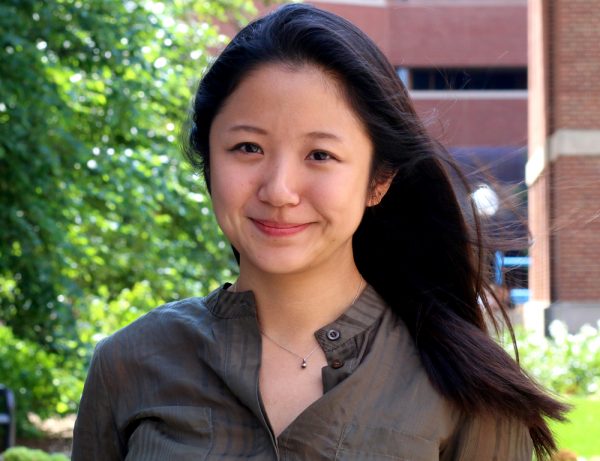 Severe heat and cold can be particularly dangerous for with certain health conditions, such as cardiovascular disease. In response, Ms. Liu completed a study on the health effects of seasonal weather that includes a recommendation to tailor extreme temperature alerts  (e.g. advisories) for people who have conditions made worse by such temperatures.

The study was recently published in the journal Risk Analysis.

Ms. Liu’s study analyzed how emergency department visits and deaths in Minneapolis-St. Paul, MN, trended across the seasons. She also looked at how those events trended seasonally among people with cardiovascular disease, respiratory disease, renal disease, and diabetes.

Ms. Liu then reviewed the data for patterns showing which illnesses were most affected by cold or hot weather. The conditions most affected by temperature extremes were singled out for inclusion in emergency weather alerts.

Ms. Liu said the study provides specific scientific details that public health agencies and national weather services can use to improve and refine their emergency communication messaging. She also believes the information is of value to risk communication experts, as well as environmental health epidemiologists who may be interested in the mechanisms of how extreme air temperature can harm groups with particular health conditions.

Ms. Liu is continuing her work in quantitative risk assessment modeling through additional research for impact assessment and intervention planning.

May 15, 2018 "UAlbany Professor Investigates Complexities of Caring for Those with Dementia" May 15, 2018 "South Carolina Professor Receives Outstanding Dietitian of the Year Award"