New individual health insurance options and expansion of Medicaid eligibility provided by the Affordable Care Act (ACA) in 2014 did not prompt employers to quit offering health benefits according to a study from the University of Minnesota School of Public Health.

“Policymakers were concerned that employers might drop health benefits to cut costs because their workers now had an option to buy individual coverage, or if they were a very low income worker, qualify for Medicaid,” said study lead author and professor, Dr. Jean Abraham. “Our research shows this wasn’t the case.” 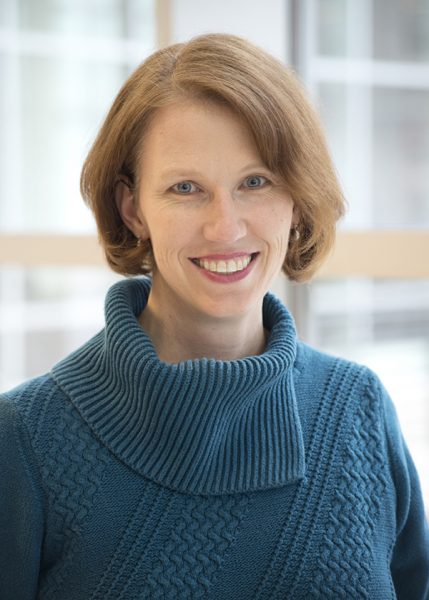 The new study appears in the International Journal of Health Economics and Management.

Employer-sponsored insurance covers more than 150 million Americans. When the ACA went into effect, it maintained the employer-based insurance system, but also created new Marketplaces for individuals to buy their own insurance and possibly qualify for premium subsidies. The ACA also gave states the option to expand Medicaid to individuals with household incomes up to 138 percent of the Federal Poverty Level, including many low-wage workers.

Dr. Abraham studied the effect the ACA had on employer insurance offerings by analyzing data from the nationally representative Medical Expenditure Panel Survey-Insurance Component. The annual survey is used to question more than 20,000 businesses across the U.S. about their health benefits. Dr. Abraham and colleagues looked at data from the years 2010 – 2015, representing the time period before and after the major coverage expansion policies were implemented. She paid particular attention to understanding differences in behavior among employers located in states that expanded Medicaid eligibility versus those that did not.

1) Whether a business offered insurance as a fringe benefit.

2) The percentage of an employer’s workers who were eligible to obtain insurance through their company.

3) The percentage of the workforce that enrolled in coverage offered to them by their employer.

4) The minimum out-of-pocket premium for single coverage offered by an employer.

In states that expanded Medicaid eligibility, a slightly lower percentage of workers were found to be eligible for their employer’s insurance following the Medicaid expansion relative to employers in states that did not expand Medicaid.

“The small decreases in workers who are eligible for insurance from their employers in states that expanded Medicaid suggests employers may have tightened up their definition of full-time status which is often a determinant of eligibility,” said Dr. Abraham. “That said, we were surprised that our results didn’t show this effect to be concentrated in businesses that had a high percentage of low-wage workers who could conceivably qualify for Medicaid or subsidized Marketplace coverage under the expansion.”

Dr. Abraham said the stability of employer-sponsored health insurance offerings following the ACA rollout could be due to businesses making choices that best serve a majority of their workers rather than capitalizing on the opportunity to cut costs associated with a smaller number of low-wage employees. The stability could also be supported by the intense uncertainty around the future form or existence of the ACA, which may have resulted in employers being more hesitant to make dramatic changes.

Dr. Abraham is continuing her research to understand how the individual and small group health insurance markets are functioning in the post-ACA period.

This study was funded in part by the Robert Wood Johnson Foundation and the Russell Sage Foundation.