Phthalates, compounds that make plastics soft and flexible, are often called “everywhere chemicals” because they are so common in our environment. Recent research suggests they are dangerous, too, and can disrupt the hormone systems in people, leading to altered brain functioning and physical abnormalities. Now, a new study involving University of Minnesota School of Public Health researchers looked at the effects of prenatal phthalate exposure and discovered the chemical is linked to language development delays in young children.

“This is more evidence that exposure to phthalates — even as early as pregnancy — can have an affect on the developing brains of children,” said study researcher and associate professor, Dr. Ruby Nguyen. “This could have significant childhood and lifelong implications for the babies that are exposed.” 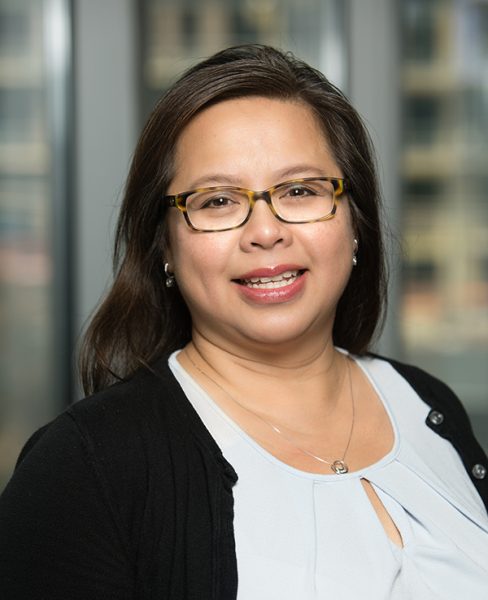 The study was recently published in the journal JAMA Pediatrics.

The researchers discovered the link by looking at the language development of 1,333 participants from two child development studies — one from Sweden and the other from the United States. The U.S. study is called The Infant Development and Environment Study (TIDES) and Dr. Nguyen is the leader of the project’s University of Minnesota site.

In both studies, pregnant mothers were given urine tests to measure the phthalates in their bodies that their babies could be exposed to in utero. After their children were born, the mothers were asked to estimate how many words their child spoke at approximately age three. The possible responses were “fewer than 25 words”, “25 to 50”, and “more than 50 words”. Any responses of 50 words or fewer were classified as language delayed. The researchers then looked at how the phthalate levels in the mothers tracked with the language scores of their children.

Overall, the study found that 233 children were classified as language delayed, and exposure to two particular phthalates, dibutyl phthalate and butyl benzyl phthalate, were associated with an increased risk of language delay of 20-40 percent.

Dr. Nguyen said the dose response and other results provide strong evidence that the risks of phthalates are real and demand additional investigation and new policy action, such as government restrictions on certain chemicals.

“We need to continue to work with other researchers, health providers and policymakers to identify children at high risk for development delays due to phthalate exposure,” said Dr. Nguyen. “More education in and around the time of pregnancy about the risks of phthalates and other endocrine-disrupting chemicals is also warranted.”

Dr. Nguyen is continuing her research with the TIDES study by looking at how phthalates and other chemicals influence many health outcomes, including the cardiovascular and lung development of children.