Binge drinking is a pattern of excessive alcohol consumption that results in elevated blood alcohol levels and has a much higher risk for negative outcomes than some other concerning forms of alcohol use, such as lifetime use. The program the study examined is the Housing Choice Voucher (HCV) program and has the potential to address inequality for low-income households by defraying rental costs and promoting housing mobility to higher opportunity areas.

“Our research addresses a key policy question in the Housing Choice Voucher program: whether or not to incorporate elements from non-housing sectors to improve outcomes for low-income children,” says lead author and associate professor Dr. Theresa Osypuk. “Our findings suggest that although girls benefit from the HCV program with respect to reducing underaged drinking, boys may need additional support to be successful.”

Dr. Osypuk examined 2829 adolescents in MTO for differences in binge drinking and other alcohol use four to seven years after the study began. She determined the differences by comparing the alcohol use of children in the HCV option (treatment condition) to those living in public housing (control condition). Dr. Osypuk found that the treatment-control risk difference (the excess risk than can be attributed to having moved with a subsidy vs. not) on binge drinking for girls was -0.022 (a beneficial effect of treatment) and for boys was 0.032 (a harmful effect of treatment).

“Although we don’t know exactly why there is a gender difference in adolescent binge drinking resulting from this housing subsidy program, we suspect the MTO treatment may have influenced binge drinking via social relationship mechanisms, which are different for girls and boys,” said Dr. Osypuk. “For example, girls and boys may cope with the stressors of moving differently, and/or parenting relationships affected by residential mobility may influence girls’ and boys’ drinking behaviours differently. Further research will uncover the exact mechanisms, but until then we need to respond to the fact that boys face increased risk of binge drinking under the current HCV program.”

Dr. Osypuk is continuing to examine the results of the MTO experiment with future research studying its specific health effects on participants. 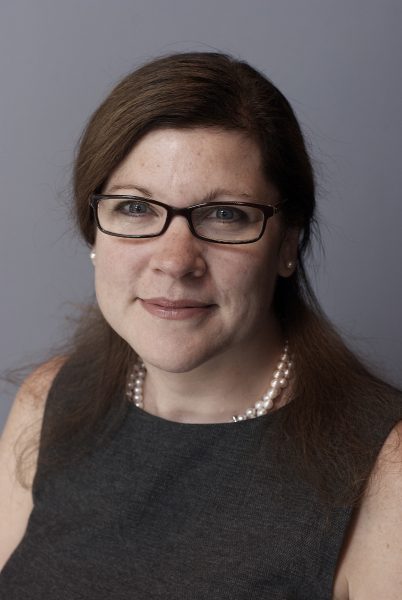