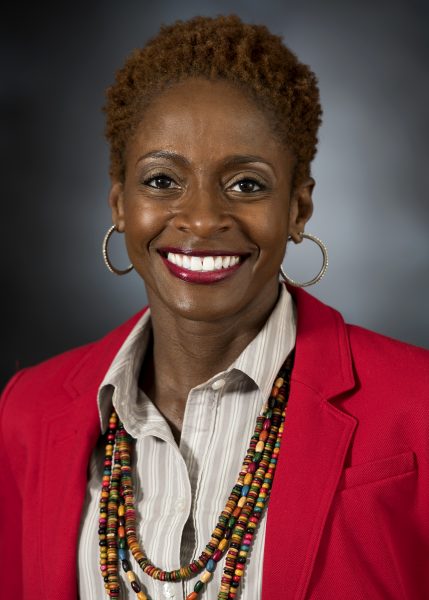 The study, a collaboration between the School of Public Health’s long-running Project EAT and School of Kinesiology assistant professor Dr. Daheia Barr-Anderson, was recently published in the Journal of Adolescent Health.

Dr. Barr-Anderson’s study looked at the amount of overall physical activity reported by male and female adolescents who did and did not play exergames.

Dr. Barr-Anderson said the positive association between girls who spend more time being vigorously active and those who play exergames shows that the games may play a role in increasing vigorous activity or serve as a gateway to such activities. Adolescent girls tend to choose exergames that they enjoy, which may increase their motivation, lead to playing at a greater intensity, and possibly cross over to higher intensity activities.

“Introducing innovative strategies is key when trying to engage anyone in a positive behavior change,” said Dr. Barr-Anderson. “The incorporation of exergames to increase physical activity in girls is currently underutilized, but it could be an exciting, new way to increase this positive behavior, which has implications to increased fitness and reduced risk for some chronic diseases.”

Dr. Barr-Anderson is continuing her physical activity research, this time looking at the associations between yoga and various health behaviors and outcomes.