A study co-authored by University of Minnesota School of Public Health (SPH) associate professor Dr. Katy Kozhimannil found that women who gave birth at hospitals with a larger percentage of midwife-attended births were less likely to have cesarean deliveries and episiotomies. 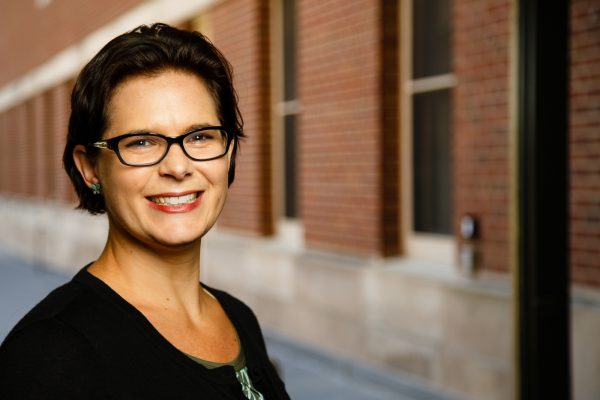 The study, published in the Journal of Midwifery & Women’s Health, was led by SPH graduate Dr. Laura Attanasio, now an associate professor at the University of Massachusetts. The study analyzed the experiences of individual women, and an accompanying policy brief looks at hospital rates of medical interventions at the time of childbirth.

The researchers drew on hospital data from New York to estimate the association between the hospital-level percentage of midwife-attended births and four outcomes among low-risk women: induced labor, cesarean delivery, episiotomy, and severe obstetric morbidity. Obstetric morbidity refers to the unintended outcomes of labor or delivery that have significant negative effects on the mother’s health.

“This study is contributing to a body of research which shows that good outcomes for women at low risk in childbirth go hand-in-hand with lower use of medical procedures. And, there is increasing attention now to overuse of cesarean and other procedures that are not resulting in better outcomes for mom and baby,” said Dr. Attanasio.

This study’s findings imply that a greater midwifery presence may have important clinical benefits.

“From a policy perspective, this study should encourage legislators and regulators to consider efforts to safely expand access to midwifery care for low-risk pregnancies,” said Dr. Kozhimannil.

Several states are considering expanding midwives’ scope of practice as New York State did in 2010 for certified nurse midwives.

“I hope that this work contributes to the evidence related to promoting the quality and value in maternity care that midwives can bring. A number of studies have shown that expanding their scope of practice and giving midwives more autonomy can increase women’s access to midwifery care,” said Dr. Attanasio.