Last year Minnesota saw one of its largest, one-time increases in the rate of people without health insurance since 2001. The uninsured rate rose from 4.3 percent in 2015 to 6.3 percent, leaving approximately 349,000 Minnesotans without coverage, according to a Minnesota Department of Health and University of Minnesota School of Public Health (SPH) survey. 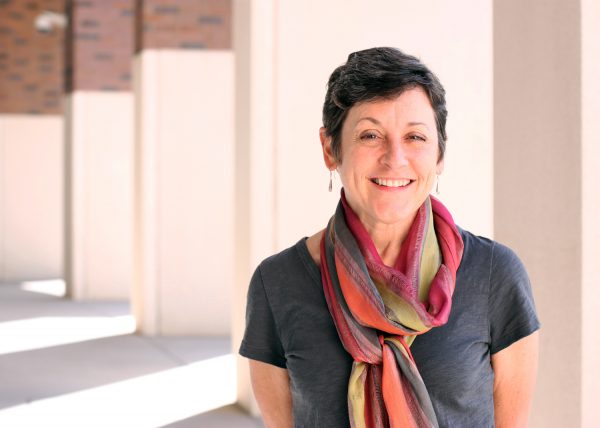 The surge in the uninsured rate meant that in 2017 there were about 116,000 more uninsured Minnesotans compared to two years previous, according to the 2017 Minnesota Health Access Survey. The uninsured rate of 2017 still preserved some of the gains from the Affordable Care Act and remained lower than in most years since 2001.

Public coverage, which includes Medicare, Medical Assistance and MinnesotaCare, increased by three percentage points to 36.5 percent, but not enough to offset declining private coverage. Aging of the population, which makes more people eligible for Medicare, accounted for 40 percent of the increase in the public health insurance rolls.

“People without health insurance report poorer health, especially mental health, and are more likely to experience barriers to getting health care,” said Minnesota Health Commissioner Ms. Jan Malcolm. “2017 was a disappointing year in which higher costs, undercutting of the Affordable Care Act at the federal level, and declining coverage by employers moved us away from our public health goal of achieving universal access to health care.”

Top reasons people cited for losing insurance coverage included losing a job that offered coverage, losing eligibility for coverage or finding the cost of coverage too high. More than half (53 percent) of people who no longer had coverage in 2017 said either they could no longer afford to maintain it or they couldn’t afford to purchase new coverage.

”It is particularly concerning that we are seeing a decrease in health insurance coverage of this magnitude during a time of economic growth and low unemployment,” said State Health Economist Mr. Stefan Gildemeister. “Historically, this is an anomaly and it raises the question of whether the tools in place to address such shocks to insurance coverage – subsidized public health insurance – are sufficient for the conditions of today.”

As in past years, the uninsured were more likely to be young adults (aged 18 to 34), in a lower income bracket and people of color or American Indians. The uninsured also tended to have lower levels of educational attainment than the state as a whole. Disparities in coverage across race and ethnicity generally persisted and increased for Hispanic and Latino Minnesotans.

“There were a few bright spots when we look at uninsurance rates in 2017,” said SPH professor  Dr. Kathleen Call, one of the principal investigators of the study. “Specifically we found that children, American Indians, and people with incomes at or below poverty all maintained their coverage gains from 2015.”