When the Affordable Care Act became law in 2014, it included a provision that greatly expanded who was eligible for Medicaid insurance coverage. As a result, 15 million new people signed up for the federal program, making Medicaid the health care insurer for roughly one in seven adults. The expansion prompted health researchers to wonder who is providing care for the new enrollees and if more providers are now accepting Medicaid patients. A new study from the University of Minnesota School of Public Health shows physician acceptance of Medicaid only increased slightly, and a majority of the Medicaid patients are being seen by providers who already accept the insurance. 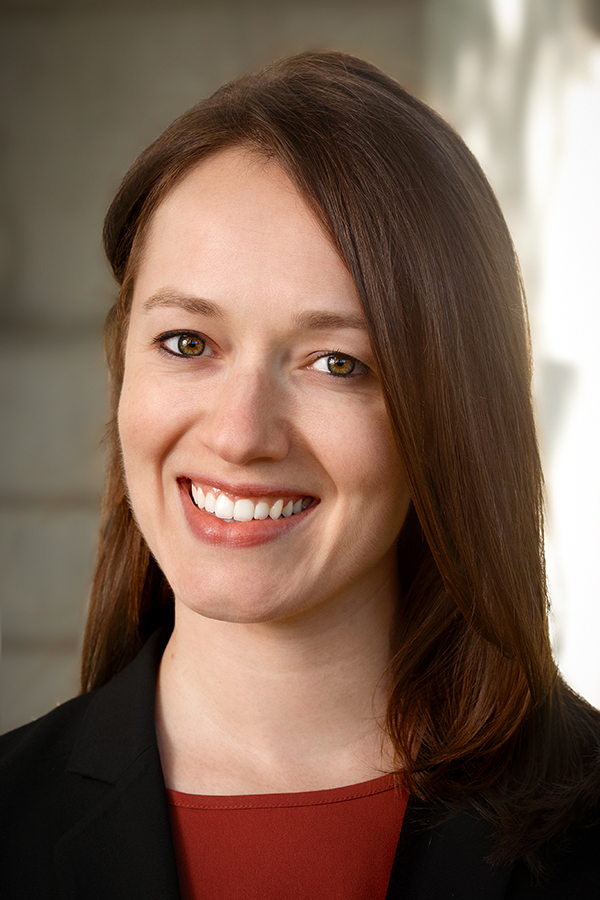 “It’s mostly a ‘good news’ story because there were concerns that people wouldn’t be able to get care at all,” said lead author and assistant professor Dr. Hannah Neprash. “There is more care for these patients, however, it’s not equally distributed across providers.”

The study was recently published in the journal Health Affairs.

Historically, some providers have refused to see Medicaid patients, for reasons including the program’s complex administrative steps for payment and its low reimbursement rates.To see if the large expansion of Medicaid made treating its patients more appealing to providers, Dr. Neprash analyzed the patient and bill data of nearly 4,000 physicians between 2013 and 2015.

The study found that:

Dr. Neprash says the study’s results should ease the concerns voiced by critics of the Medicaid expansion who speculated that physicians would see fewer Medicaid patients or cease participating in the program altogether. She added that policy-makers may want to consider increasing reimbursement or reducing the administrative hurdles to reimbursement in any future efforts aimed at encouraging physicians to treat more Medicaid patients

Dr. Neprash is continuing her analysis of Medicaid’s expansion by looking at factors such as how the addition of new patients is affecting appointment wait times and length, and provider and patient experience.

A grant from the Robert Woods Johnson Foundation funded the study.