The prevalence of clinical Alzheimer’s disease in the United States will grow to 9.3 million by 2060, according to recent projections published in the journal Alzheimer’s and Dementia. 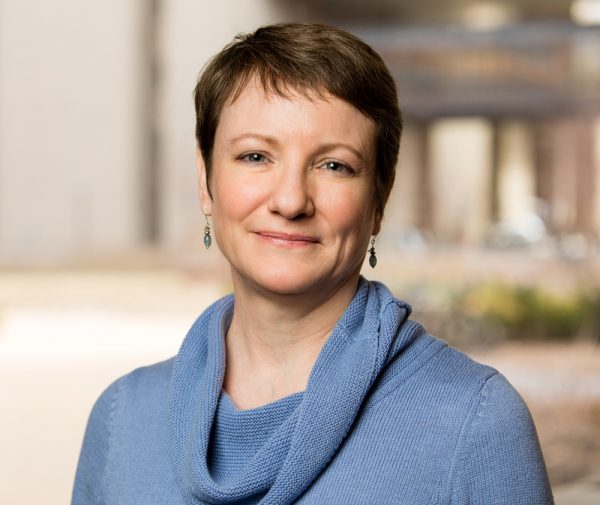 This estimate is particularly staggering in light of new research reviews from the University of Minnesota School of Public Health showing there are still no proven interventions for preventing late-life dementia among the more well-studied possibilities.

The findings from the reviews were recently published in Annals of Internal Medicine.

“We found that there is no magic bullet when it comes to preventing late-life dementia,” said study researcher and assistant professor Dr. Mary Butler. “In areas where we did have some potentially positive findings, they’re very consistent with public health messages we hear all the time: Live a healthy lifestyle.”

The reviews, led by Dr. Butler and adjunct associate professor Dr. Howard Fink, included work by research associate Dr. Michelle Brasure and others from the Minnesota Evidence-based Practice Center, a collaboration between the University of Minnesota and the Minneapolis Veterans Administration Health Care System. The researchers sought to determine if, overall, trials of physical activity, prescription medications, over-the-counter vitamins and supplements, or cognitive training interventions helped prevent dementia in patients who did not have it at the time of the studies.

The investigators examined data from 16 trials comparing a physical activity intervention with an inactive control. They found insufficient evidence to draw conclusions about the effectiveness of aerobic training, resistance training, or tai chi for improving cognition. The researchers did find low-strength evidence that combining different types of interventions at the same time, such as physical activity, diet, and cognitive training, improved cognitive test performance.

Researchers reviewed data from 51 trials comparing the effect of prescription medication with placebo, usual care, or active control on cognitive outcomes. The evidence did not support use of any of the studied pharmacologic treatments (dementia medications, antihypertensives, diabetes medications, NSAIDs or aspirin, hormones, and lipid-lowering agents) for cognitive protection in persons with normal cognition or mild cognitive impairment.

A review of 11 trials of adults with either normal cognition or mild cognitive impairment at the time of enrollment found insufficient evidence that cognitive training exercises could prevent dementia. Group cognitive training was found to improve performance only in the cognitive domain trained. For example, memory training improved memory, but did not improve any other aspects of cognition.

The study authors reviewed 38 trials comparing over-the-counter (OTC) supplements, including omega-3 fatty acids, soy, and various vitamins with placebo or other OTC interventions for preventing or delaying cognitive decline, mild cognitive impairment, or clinical Alzheimer-type dementia. They found insufficient evidence to suggest that any of the supplements worked to reduce the risk for cognitive decline.

According to Dr. Butler, this research is difficult to conduct and there are many reasons these interventions may have failed. It is possible that they simply do not work to improve cognition. However, it’s also possible that the trials started the interventions too late in life, didn’t use them long enough, or the results were produced by other shortcomings in the studies.