Minnesota: TV Ads Linked to Enrollment in ACA Marketplace in 2014

In 2017, the Trump Administration decided to cut all television advertising for HealthCare.gov, the federal health insurance marketplace that was started in 2014 as a result of the Affordable Care Act (ACA). But how much do television ads matter? A new study led by the University of Minnesota School of Public Health shows televised advertising plays an important role informing the public about health insurance options and that there is a continuing need for non-partisan information campaigns to educate people on the plans. 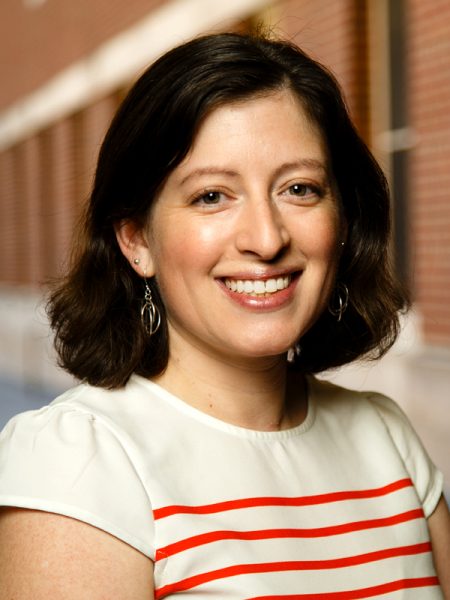 The study revealed that survey respondents who lived in counties with higher numbers of federally sponsored ads aired in the 2013-14 open enrollment period had higher odds of both shopping for and enrolling in a marketplace plan. It also found that survey respondents living in counties with higher numbers of political ads had lower odds of both shopping and enrolling, suggesting that the high volumes of political ads aired in 2014 (leading up to the midterm election) that were opposed to the ACA may have shaped consumers’ decisions.

“One important innovation of this study is that we included three different types of media messages that were all competing for consumers’ attention during the first open enrollment period of the Affordable Care Act: ads for health insurance, ads by politicians opposing the ACA, and news media reports of the law,” said Dr. Gollust. “We also found that, while people living in counties with more federally sponsored ads were more likely to shop for and enroll in insurance, those living in counties with more anti-ACA political ads were less likely to shop for and enroll. These findings tell us that the dramatically polarized politics of the ACA may have affected people’s actual behaviors.”

“Using data from the National Health Interview Survey allowed us to uniquely capture shopping for and enrolling in a Marketplace plan as opposed to broader insurance enrollment measures,” said Dr. Karaca-Mandic, senior author of the study. “This is important because in 2014, the ACA Marketplace plans were brand new, and we were able to examine how media messaging was associated with the uptake of early market dynamics.”

According to the investigators, more research is needed to understand whether the ads actually influenced enrollment versus other related factors. Additional research should also address the relationship between advertising and health insurance enrollment in the years since 2014. Since 2014 was the first year that the new ACA insurance plans became available, advertising may have been more important.