Minnesota: Unhealthy Weight-Control Practices Can Persist and Intensify in Adulthood

As many as one-third of adolescents and two-thirds of adults engage in dieting. A substantial portion of those people use the most unhealthy forms of weight control, such as purging, fasting or dieting many times a year. Those practices are linked to even worse problems later in life, including full-blown eating disorders, depression, and substance abuse. A new study involving researchers and data from the University of Minnesota School of Public Health recently examined the prevalence of weight control behaviors across life stages and found that they often begin in adolescence and can persist — or even intensify — in adulthood.

The study, which was co-authored by School of Public Health professor Dr. Dianne Neumark-Sztainer and led by assistant professor Dr. Ann Haynos of the psychiatry department of the Medical School, was published in the Internationational Journal of Eating Disorders. 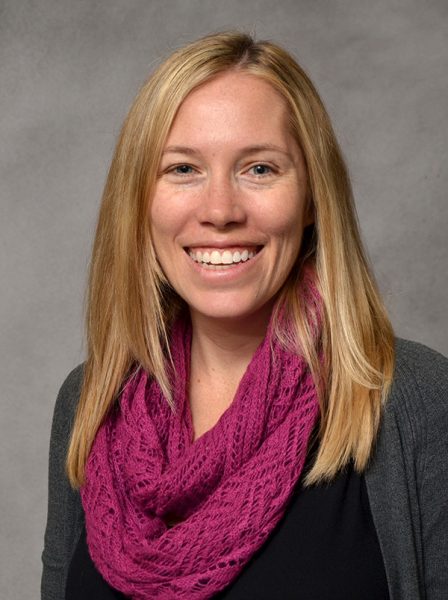 “Time and again, when you hear that someone developed an eating disorder, often their eating disorder was preceded with dieting,“ said Dr. Haynos. “They lose weight and intend to stop, but then it spirals out of control.”

“A lot of people have a misconception that people age-out of these behaviors as they get into adulthood,” said Dr. Haynos. “But what we found is that for several weight-loss behaviors, not only are they a problem for adults, in some cases, their prevalence actually increases as people get older.”

Dr. Haynos made her discovery by examining survey answers from 1,455 adult men and women who were asked about their dieting practices. The adults were selected from the School of Public Health’s long-running Project EAT, a multi-decade study tracking the health and well-being of thousands of participants beginning in adolescence.

“Overall, the results mean unhealthy weight-control behaviors continue to be a concern for people past adolescence and well into adulthood,” said Dr. Haynos. “A lot of interventions and programs are geared toward younger people, so, there’s likely an unmet need for interventions aimed at stopping problematic weight control in adults.”

Dr. Haynos is continuing her research and conducting a study to isolate and understand the risk factors for adults that can lead to unhealthy weight control practices. The data will be used to design interventions for those at highest risk for negative outcomes from the behaviors.