A new analysis of the evolutionary history of HIV in the District of Columbia gives researchers a more comprehensive picture of the epidemic over time. A team led by researchers at the George Washington University (GW) Milken Institute School of Public Health (Milken Institute SPH)  conducted the analysis and found clues about HIV that might be used to provide better care and even prevent new cases of HIV in the near future. 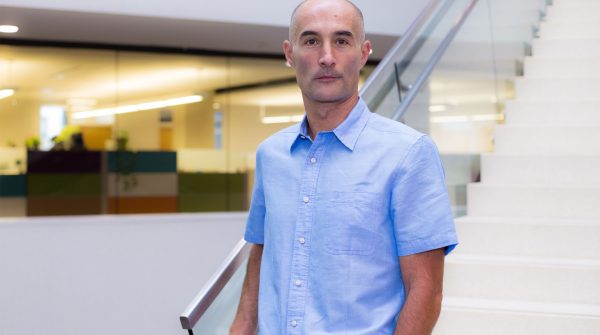 “The study helps give us a better idea about the genetic diversity and subtypes of HIV in the District,” said lead author Dr. Marcos Pérez-Losada, an assistant professor in the Computational Biology Institute (CBI), which is based at Milken Institute SPH. “Additional research must be done to find out more about the resistant mutations of HIV and other findings that could help prevent new cases of HIV.”

Researchers know that DC has one of the highest rates of HIV infection in the country, with a prevalence rate of about two percent. Yet, few HIV sequences from the nation’s capital are available in databases to assess the evolutionary history of HIV to help identify factors that contribute to the HIV epidemic.