Women who experience common menopausal symptoms, such as hot flashes and night sweats, may have an 18 percent greater risk of developing diabetes, according to a new study led by researchers from the VA Puget Sound Health Care System and the University of Washington School of Public Health. 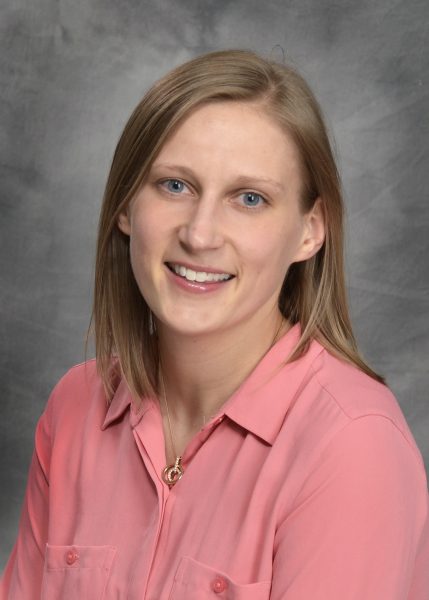 In a study of more than 150,000 postmenopausal women, those common signs of menopause, otherwise known as vasomotor symptoms (VMS), were linked to higher chances of type 2 diabetes diagnosis. This risk increased with the severity and duration of women’s symptoms.

“Menopause may be an opportune time for clinicians to encourage their patients to make healthy lifestyle changes, such as eating a healthy diet and getting enough physical activity, which may improve VMS in the short-term and reduce cardiovascular risk in the long-term,” says Dr. Kristen Gray, a research health science specialist at the U.S. Department of Veterans Affairs (VA) Puget Sound Health Care System and senior fellow in health services at the UW School of Public Health.

The study was supported by funding from the VA Health Services Research & Development Program. Results were published December 6 in Menopause.

Dr. Gray and the research team prospectively tracked and analyzed data for participants in the Women’s Health Initiative to explore the possible link between VMS and incident diabetes from 1993 to 2014. In addition to looking at the severity of hot flashes and night sweats, the researchers looked at the timing of symptoms and how long they lasted.

Over an average 13 years of follow up, 33 percent of participants experienced VMS and 18,316 developed diabetes. Overall diabetes incidence was 9.3 per 1,000 people per year of follow up.

Women who reported any VMS had an 18 percent increased risk for diabetes compared with those who reported no symptoms. Heightened risk associated with VMS was mostly observed among women who had night sweats – hot flashes that occur at night, typically during sleep – and those who had late (postmenopausal) symptoms.

Women reporting any night sweats had an approximately 20 percent increase in diabetes risk, whereas risk was increased by 8 percent among those who only reported hot flashes. Women reporting severe symptoms had a nearly 50 percent higher risk of diabetes compared with women without symptoms, followed by 29 percent for moderate symptoms and 13 percent for mild symptoms.

“Given that nearly 60 percent of U.S. women seek care for treatment of VMS, the menopause transition may be an optimal time for clinicians to discuss future diabetes risk and assist patients in decision-making around symptom management,” the researchers wrote. In particular, if sleep disturbance contributes to observed associations, timely and appropriate diagnosis and treatment of these disturbances may have the potential to decrease future risk.

The Women’s Health Initiative is a long-term national study focused on strategies for preventing heart disease, breast and colorectal cancer, and osteoporotic fractures in postmenopausal women. Launched in 1993, the study enrolled 161,808 women aged 50 to 79 years into one or more randomized clinical trials or to an observational study. It is funded by the National Heart, Lung and Blood Institute.