A new study led by a University of North Texas Health Science Center (UNTHSC) School of Public Health researcher suggests that requiring human papillomavirus (HPV) vaccinations for school enrollment may be an effective way for states to improve vaccine rates and meet Centers for Disease Control and Prevention (CDC) guidance for health protection among boys and girls beginning around seventh grade, as well as boost compliance rates specifically among boys.

The report, published in the American Journal of Public Health (AJPH) by Dr. Erika L. Thompson, and colleagues, found a rise in starting the series of HPV vaccination among adolescent boys in Rhode Island after the enactment of a new 2015 state policy.

“Few states have enacted policies for HPV vaccine as a school-entry requirement,” said Dr. Thompson, assistant professor of health behavior and health systems at the UNTHSC School of Public Health. “Though Virginia and the District of Columbia were early adopters of this plan in 2008 and 2009, respectively, school prerequisites focused only on girls and were broadly defined, resulting in easily obtained objections to starting the vaccine series.”

HPV vaccination is recommended by the CDC for both males and females. It is routinely given at 11 or 12 years of age, but can be given beginning at age 9 through age 26. Depending on the age when a person receives the first dose, the vaccine may be administered as either a two- or three-dose series.

HPV vaccine is important in protecting against cancers and other diseases caused by human papillomavirus (HPV) infection.

Nearly 80 million people — about one in four, according to the CDC — are currently infected in the United States. About 14 million people, including teens, become infected each year.

“Rhode Island’s recent school-entry requirements specify the first dose of the vaccine for both girls and boys before entering the seventh grade and completion of the series before entering ninth grade, using a narrow definition of exemption, making it more difficult to opt out,” Dr. Thompson said.

The researchers used National Immunization Survey-Teen (NIS-Teen) parental reporting data from 2010 through 2016 in their analysis, comparing changes in vaccination rates before and after Rhode Island’s new policy. A control group of all other states’ data before and after Rhode Island’s change was used as a means for comparison within the study model. HPV vaccination rates were modeled separately for boys and girls, since typically boys have lower utilization of this vaccine.

Significantly, their findings showed an 11 percent increase in the vaccination initiation rate for boys after the requirements were established, while rates among girls remained high and steadily consistent, suggesting that by mandating the vaccine for school, state-level public policy may be able to close the gap between boys and girls while boosting vaccine rates among adolescents overall.

“Rates of HPV vaccination across the U.S. have been less than optimal to this point, and with the federal government’s Healthy People 2020 goal of achieving 80 percent compliance over the next two years, continued research into Rhode Island’s results may be helpful in informing state-level public policy for school requirements with more narrow opt-out guidelines in the future,” Dr. Thompson said. 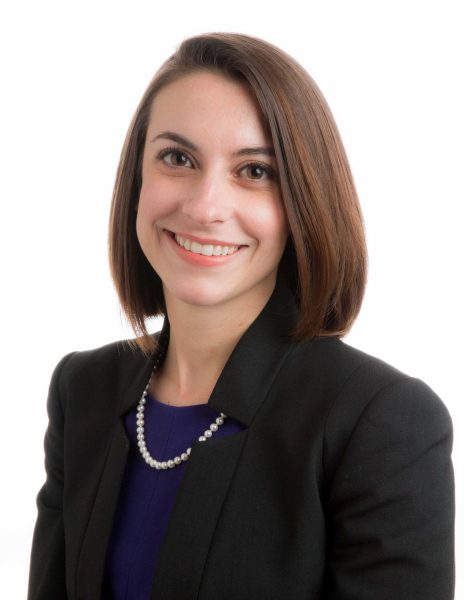