Through a CDC grant made possible by the American Planning Association-Texas and the Texas Public Health Association, a University of North Texas Health Science Center (UNTHSC) instructor and students are leading an effort to help small and rural communities prepare for potential disaster situations. 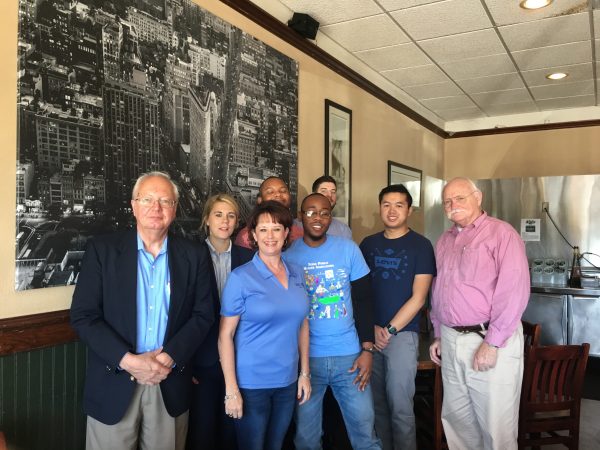 With support from the University of Texas at Arlington Urban Planning Department, the team, led by Dr. Melissa Oden from the UNTHSC School of Public Health, has developed a rural community disaster preparedness tool kit. The kit will be rolled out across the country in 2018 and will be available online for towns and cities this spring.

The project started in response to relief efforts for Van Zandt County, Texas, which was struck by a series of seven tornadoes in late April 2017. The National Weather Service classified two of the tornadoes as Category 3 and 4, ranging between 136 and 200 mph. One of the clusters, a mile wide in scope, was on the ground for 52 minutes. 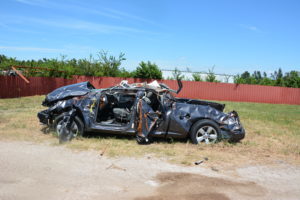 “One of the important things learned from this tragedy is the need for rural communities to have disaster plans in place, to prepare for potential scenarios, outline immediate response and designate follow-up recovery efforts,” Dr. Oden said. “Large cities have plans, but rural communities often don’t. People need to know their roles and responsibilities in a disaster.  The tool kit that we’ve developed can be used for any situation, such as tornado, fire or flood.”

CDC’s goal with the grant was to build collaboration between county and city planners and public health professionals, to think “pre-disaster,” Dr. Oden said.

“In telling the story of Van Zandt, we hope to be able to help others in the future. A very bad thing happened to the good people of this community, and through focus groups and other data collection, they have given us valuable insight into what they wish they had known before the disaster and what they would tell others to help them prepare,” she said.

The team’s first site visit involved nearly four hours of surveying the damage, and the most recent visit was to share ideas for the toolkit and gain feedback from invitees across seven area counties.

The toolkit will become part of the website where donations are currently being accepted to help Van Zandt County continue in its recovery efforts: https://www.planners4healthtxapa.com.

“The process of rebuilding has been slow, in part because the county’s damage threshold, while devastating, didn’t reach the measures for national disaster relief. Thanks to grassroots fundraising and partnerships between citizens, local government and outside agencies, the last family who had been forced to live in temporary housing for more than six months was finally able to move home before the holidays,” Dr. Oden said. 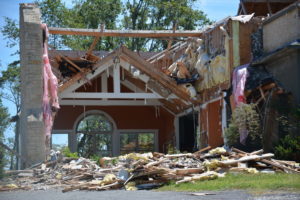 UNTHSC students Mr. Orji Okereke and Mr. Christian Chukwuma, both from the MPH program, worked alongside Dr. Oden, with student Ms. Kelsey Poole from UTA, who was responsible for social media on the project. Mr. Okereke and Ms. Poole will continue working on the project in the spring and will be joined by another interning UNTHSC public health student.