Northwestern: Investigating the Impact of Checklists on Childbirth Outcomes

A checklist intervention improved the quality of childbirth care in India, but did not lead to a reduction in the overall death rate for mothers and newborns, according to a recent study published in the New England Journal of Medicine. 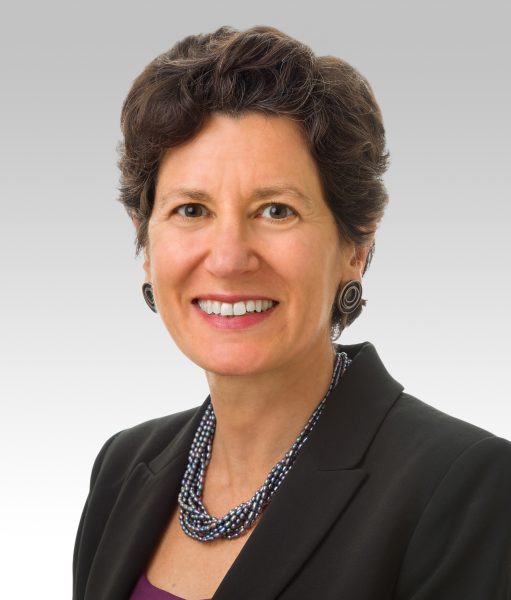 Dr. Lisa Hirschhorn, professor of medical social sciences and of psychiatry and behavioral sciences and member of the Institute for Public Health and Medicine  at Northwestern, was a co-author of the paper.

Worldwide, rates of maternal and neonatal death have gradually decreased over the last decade, especially as childbirth has increasingly shifted from the home to medical facilities. Yet mortality during labor and delivery remains high in low-income and middle-income countries, and there is still much room for improvement.

One factor that has been recognized as a major contributor to the high rates of preventable maternal and infant deaths is the quality of childbirth care in such health facilities, Dr. Hirschhorn said.

The Safe Childbirth Checklist, developed by the World Health Organization, addresses the major causes of death through the promotion of 28 essential birth practices — including handwashing and the use of clean gloves to prevent infection, monitoring blood pressure to prevent eclampsia and steps to prevent maternal hemorrhage.

Though some small studies have previously suggested that the checklist could improve childbirth care practices, the current study was the largest to assess whether a coaching-based implementation of the Safe Childbirth Checklist could actually lead to improved outcomes in maternal and perinatal death rates and severe maternal complications.

The randomized, controlled trial, called the BetterBirth study, included more than 300,000 women and newborns in government health facilities in Uttar Pradesh, India — a state with one of the highest birth-related mortality rates in the country. Birth attendants at 60 rural health centers in Uttar Pradesh were enrolled in an eight-month coaching program on the use of the checklist, while 60 other centers in the area served as controls.

Surprisingly, however, these improvements in childbirth care did not have any noticeable impact on outcomes: the investigators found no significant difference in rates of perinatal and maternal mortality or in complications between the intervention and control sites.

“The team is looking into why the improvements did not translate into reduction of maternal and neonatal harm,” Dr. Hirschhorn said. “Some possibilities might include the changing causes of death to those which are not preventable by the checklist items, requiring more complex care such as care for premature infants, other quality of care challenges and gaps in higher-level care for women and their neonates with complications.”

Dr. Hirschhorn is currently involved in a number of other global implementation science investigations, including supporting quality improvement initiatives for neonatal mortality in Rwanda and how to better measure and understand efforts to strengthen primary care in sub-Saharan Africa.

The BetterBirth study was supported by the Bill & Melinda Gates Foundation, and led by Ariadne Labs, a joint center of the Harvard T.H. Chan School of Public Health and Brigham and Women’s Hospital in Boston, where Dr. Hirschhorn is a senior advisor.