Black and Hispanic patients are less likely than white patients to receive a live donor kidney while on the waiting list for up to two years, according to a new Northwestern Medicine study published in JAMA. The findings also indicate that racial and ethnic disparities in live donor kidney transplantation have significantly increased over the last two decades, highlighting the need for national efforts to reduce disparities.

Dr. Elisa Gordon, professor of surgery in the division of organ transplantation, was a co-author of the study. 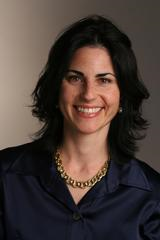 Nonetheless, studies have consistently shown that patients from racial and ethnic minority groups are less likely than white patients to receive a live donor kidney, even though they suffer higher rates of kidney disease overall.

As a result, several programs have been implemented in transplant programs or dialysis centers with the aim of reducing the disparity in access to transplant and living donor education, and in living donation rates.

In the current study, the investigators wanted to assess whether racial and ethnic disparities in live kidney donor transplantation have in fact decreased.

The authors suggest that several factors may be fueling the disparity, including racial/ethnic differences in healthcare access and socioeconomic status, as well as the increasing prevalence of risk factors for kidney disease within the families of kidney transplantation candidates, contributing to a decline in living donation from relatives.

“There are also cultural issues that contribute to low living donation rates,” explained Dr. Gordon, who led a 2014 study that found many Hispanic men and women have expressed concerns about fertility and being able to bear children.

As such, more national strategies to reduce the disparity need to be reconsidered, the study authors note.

“Our strategies for reducing disparities need to focus on both increasing rates of living donation among black and Hispanic patients and identifying modifiable factors contributing to the increase in living donation rates among white and Asian patients so that everyone can benefit from those steps,” Dr. Gordon said. “We need a national mass and social media campaign that raises awareness of living donation, because many people are just not aware of living donation as an option.” 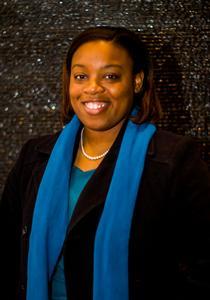