College students at two large public universities in Oregon are reporting more use of marijuana following the drug’s legalization, including among those who are underage, Oregon State University researchers have found.

They found that usage increased at colleges and universities across the nation but it increased more in Oregon, said the study’s lead author, Dr. David Kerr, an associate professor in the School of Psychological Science in OSU’s College of Liberal Arts.

“More Oregon college students had used marijuana in the past 30 days,” Dr. Kerr said. “And even though recreational use is only legal at age 21, younger students also reported an uptick in marijuana usage. That may be an unintended side effect of legalization.”

The results were published this week in the journal Psychology of Addictive Behaviors. Co-authors are Dr. Harold Bae, assistant professor of biostatistics in Oregon State University College of Public Health and Human Sciences and Mr. Andrew L. Koval, an OSU graduate student. 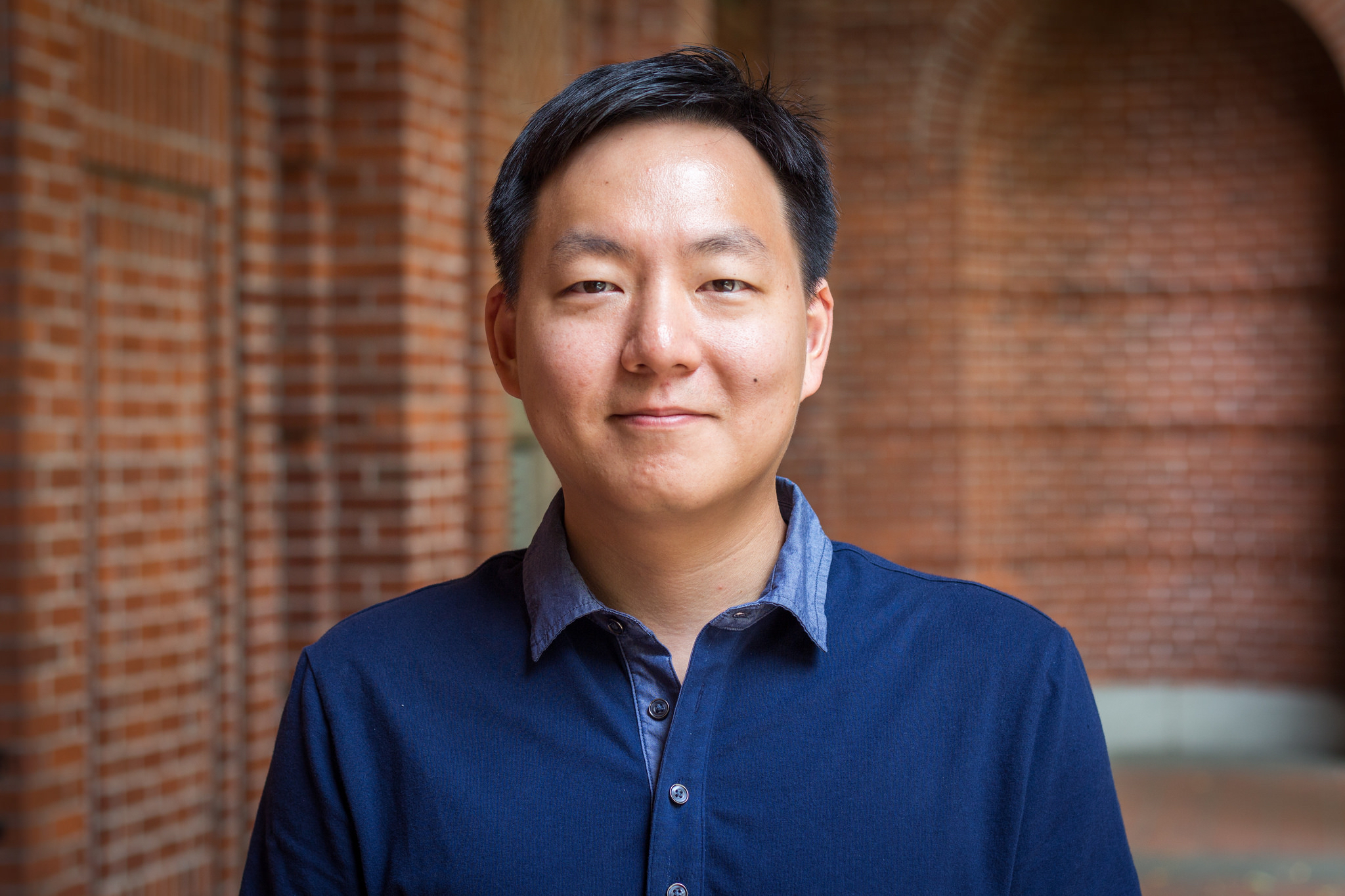 Voters in Oregon approved legalization in 2014 and the law took effect in 2015. There is little existing research to help policymakers and public health officials determine potential impacts of the change in law.

“The research is lagging behind the cultural shifts in attitudes toward marijuana that are occurring nationwide,” Dr. Kerr said. “It’s possible these changes we saw reflect the changes in norms and beliefs that led to legalization, rather than the law change itself.”

The new study, which uses a different and much larger set of data compared to previous work by the researchers, confirmed their previous findings that reported marijuana use is on the rise among college students, but more so in Oregon than in other states where the drug remains illegal.

“Some would say that’s a concern because marijuana use, particularly in young people, is linked to negative health and achievement outcomes,” Dr. Kerr said. “On the other hand, alcohol and tobacco take a huge toll on public health and it is possible that marijuana legalization will affect how many people use other substances.”

The researchers compared reported use data from the National College Health Assessment survey between 2008 and 2016. The survey was given anonymously at colleges and universities across the country; researchers focused on responses from undergraduates 18 to 26 years old at two large public Oregon universities and 123 other U.S. colleges and universities in states were marijuana had not been legalized. About 280,000 student surveys were studied in all. None of the institutions were identified in the study.

“The findings in this current study reflect only the immediate changes after legalization in Oregon,” said Dr. Bae, the study’s primary statistician. “We recently received grant funding to examine longer term effects, including in other states that have legalized recreational marijuana.”

Dr. Kerr and Dr. Bae also found that at colleges across the country, marijuana use is more common among white students, males, those living off campus and those under 21.

The findings about marijuana use among college students help form a picture of how legalization may be affecting people, Dr. Kerr said.

“What’s happening in Oregon might be relevant to other states that have legalized marijuana or are considering doing so. But each state that has legalized marijuana has a different policy history and has implemented the law differently,” he said. “There are a lot of policy decisions being made at local levels too that also could affect marijuana use and access.”