Pittsburgh: Do Your Ears Hang Low? The Complex Genetics Behind Earlobe Attachment

A common, hands-on method for teaching genetics in grade school encourages students to compare their earlobes with those of their parents: Are they attached and smoothly mesh with the jawline? Or are they detached and dangly? The answer is meant to teach students about dominant and recessive genes.

Simple, right? Not so fast. 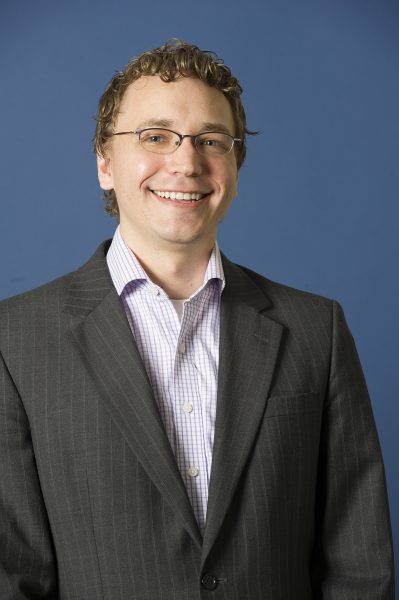 New research led by the University of Pittsburgh Graduate School of Public Health and School of Dental Medicine, and published in the American Journal of Human Genetics, reveals that the lesson is much more complicated, with an interplay of at least 49 genes contributing to earlobe attachment.

“Sometimes the genetics of a fairly simple trait are actually quite complex,” said lead author Dr. John R. Shaffer, assistant professor in Pitt Public Health’s department of human genetics and the department of oral biology in Pitt’s School of Dental Medicine. “By understanding that complexity, we can work toward treatments for genetic conditions, several of which have distinct facial features that involve the earlobe, including Mowat-Wilson Syndrome, which can cause cupped ears with protruding lobes.”

The study was an international collaboration involving investigators in the United Kingdom and China, and included data from the U.S.-based personal genetics company 23andMe Inc.

Part of a broader investigation of the genetic basis of human facial features, the study also gives insight into a debate that has been raging in the genetics community: Which is better? Large-scale population studies that cast a wide net but, due to their size, cannot hone in on specifics, or more-focused studies that can obtain extensive participant information? For their earlobe study, the Pitt team did both.

First, the team investigated a sample of just under 10,000 participants who, in addition to providing genetic data, were examined to determine if their lobes were attached, detached or partially attached. The participants provided some medical history and were screened for a family history of congenital malformations.

Then, the team partnered with 23andMe to include nearly 65,000 of its customers who consented to participate in research – dramatically increasing the study’s statistical power. Unlike the more detailed assessment in the initial sample, the 23andMe participants provided self-reports about their own earlobe status as simply attached or detached.