When Medicaid coverage becomes more widely available through states electing to expand public health insurance to more low-income citizens, more people get access to health care. And that, in turn, is leading to earlier detection of cancer, suggests new research from Indiana University and the University of Pittsburgh. 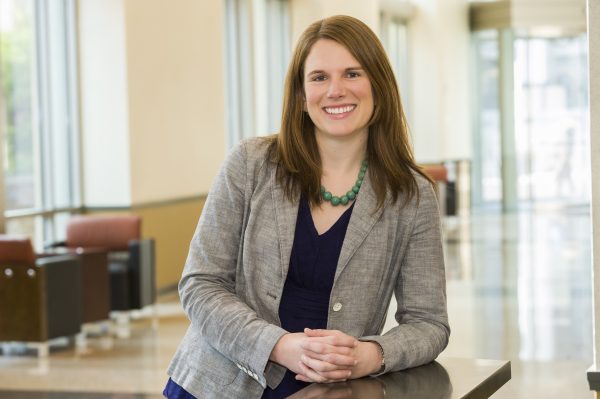 The analysis, published in the American Journal of Public Health, showed that the Affordable Care Act’s allowance for state-by-state Medicaid expansion led to an increase in the number of cancer diagnoses – particularly those at early stages. Eighteen states have not expanded Medicaid, and expansion is in jeopardy in other states.

“When cancer is diagnosed at earlier stages, patients tend to have better prognoses and lower associated treatment costs than if the cancer has spread,” said Dr. Lindsay Sabik, associate professor of health policy and management at University of Pittsburgh Graduate School of Public Health, and senior author of the study. “The increase in early cancer diagnoses that we see after Medicaid expansion may translate into improved survival and possibly lower treatment costs than if patients were uninsured and delayed seeking care until their cancers were more advanced.”

Dr. Sabik and her team looked at cancer registry data from 2010 through 2014 to estimate post-ACA changes in county-level cancer diagnosis rates, both overall and by stages, in states that expanded Medicaid in 2014 versus those that did not. Medicaid expansion led to an increase of 15.4 early-stage diagnoses per 100,000 people, or 6.4 percent, from pre-ACA levels.

There was no detectable impact on late-stage diagnoses. The overall cancer diagnosis rate increased by 3.4 percent in Medicaid expansion states, compared with non-expansion states.

“These data indicate increases in health coverage lead to increased early detection, which raises the overall diagnosis rate,” said Ms. Aparna Soni, a doctoral candidate in business economics and public policy in the Indiana University Kelley School of Business and lead author of the study. “Medical research already shows that early cancer diagnosis is important for increasing the probability of successful treatment, reducing mortality and controlling costs. However, Medicaid expansion appears to have no effect on the diagnosis of late-stage cancers.”