Pittsburgh Finds Overdose Risk Quintuples with Opioid and Benzodiazepine Use

In the first 90 days of concurrent opioid and benzodiazepine use, the risk of opioid-related overdose increases five-fold compared to opioid-only use among Medicare recipients, according to a new study from the University of Pittsburgh, published recently in JAMA Network Open.

The U.S. Centers for Disease Control and Prevention recommends against concurrent use of opioids and benzodiazepines, but nearly a quarter of Medicare recipients who are prescribed opioids also fill prescriptions for benzodiazepines. Both drugs have sedative effects.

“Patients who must be prescribed both an opioid and a benzodiazepine should be closely monitored by health care professionals due to an increased risk for overdose, particularly in the early days of this medication regimen,” said lead author Dr. Inmaculada Hernandez, an assistant professor at Pitt’s School of Pharmacy who began the work while a doctoral student at University of Pittsburgh Graduate School of Public Health. “Moving forward, policy interventions should focus on preventing concurrent exposure instead of simply reducing the length of time patients use both drugs.” 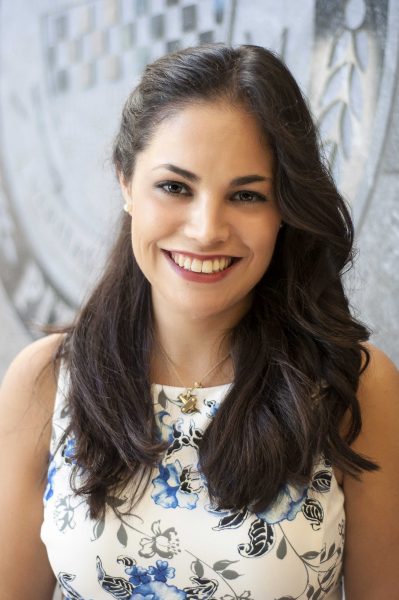 Dr. Hernandez and her team used 2013-2014 Medicare Part D data to assess how the duration of simultaneous exposure to the two types of drugs impacts the risk of overdose. Beneficiaries not being treated for cancer who filled at least one opioid prescription during that year were included in the analysis, which ultimately looked at more than 71,000 beneficiaries who averaged 66.5 years of age.

“These findings demonstrate that fragmented care plays a role in the inappropriate use of opioids, and having multiple prescribers who are not in communication increases the risk for overdose,” said Dr. Yuting Zhang, director, Pharmaceutical Economics Research Group, health policy and management, Pitt Public Health, and the study’s senior author. “Prescription monitoring programs and policy interventions can help curb this problem and reduce risk for patients.” 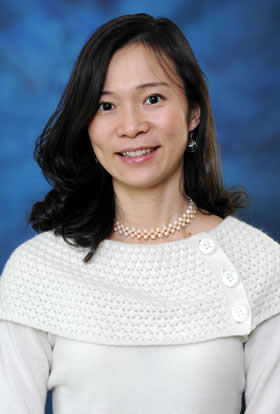