The study – which followed nearly 1,500 people living in a poor neighborhood at the heart of the 2015 Zika outbreak in Brazil – also provides evidence that Brazil’s Zika epidemic has largely petered out because enough people acquired immunity to reduce the efficiency of transmission.

“Take that with a grain of salt, though,” said co-senior author Dr. Ernesto T.A. Marques, associate professor in Pitt Public Health’s Department of Infectious Diseases and Microbiology and public health researcher at Fundação Oswaldo Cruz in Brazil. “Our study was in a very small urban area, and it is likely that in other parts of Brazil, even different neighborhoods within the same city, people are still susceptible to Zika infection.”

The discovery relied on tests for dengue and Zika developed by Marques and his team and patented by Pitt. Dr. Marques is scientific director of Cura Zika, an international alliance to spur research into Zika, microcephaly and other congenital conditions it causes in babies. 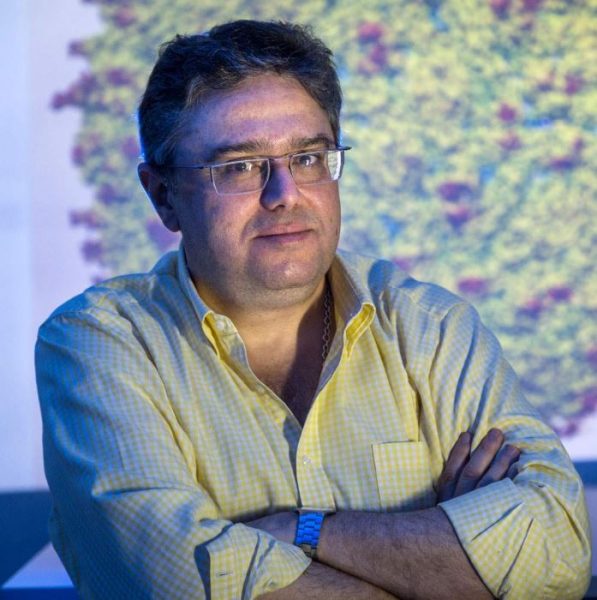 The research team tapped into a long-running study of the health of people living in urban slums in Salvador, a city in northeast Brazil, led by co-senior author Dr. Albert Ko, chair of epidemiology at the Yale School of Public Health. Study participants gave multiple blood samples before, during and after the Zika epidemic. Samples collected in October 2014 and March 2015 were almost entirely negative for Zika, but by October 2015, 63 percent showed evidence of Zika infection.

Before the Zika outbreak, a subset of 642 participants also had been tested for previous dengue infection, and 86 percent were positive. Specifically, the test assessed the level of antibodies the participants had in their blood against dengue. The team found that each doubling of dengue antibody levels corresponded to a 9 percent reduction in risk of Zika.

“This means that there are some cross-protective antibodies that dengue provides against Zika,” said Dr. Marques. “Future study may be warranted to assess whether the new dengue vaccines could be useful in preventing Zika infection.”

Developing reliable, commercially available tests for women of child-bearing age to assess their previous dengue and Zika exposure is of immediate concern, along with evaluating recommendations so clinicians know what to do with that information, noted Marques.  Testing could help clinicians determine whether vaccinating women against dengue could help protect them from Zika during pregnancy. It also would give a baseline, so obstetricians would know how closely to monitor a pregnant woman’s fetus for microcephaly, based on her susceptibility to Zika.

Read more and link to the Science publication.