Researchers at IUPUI are working on a study to examine the ability of U.S. dental professionals to identify erosive tooth wear, determine its prevalence among different age groups and evaluate patient perceptions.

Erosive tooth wear, or ETW, is the progressive loss of tooth hard tissue by acid dissolution. Unlike tooth decay, the acids causing ETW are not produced by bacteria after sugar consumption. Instead, excessive consumption of acidic beverages and foods, gastroesophageal reflux, or frequent vomiting may result in ETW.

Funded for the first phase of research by the pharmaceutical company GlaxoSmithKline, this investigator-initiated, public domain study will develop a web-based platform that includes ETW identification tools and a data-collection repository. This platform will provide a significant foundation for the next three years of planned research and will guide the development of clinic-ready procedures that will inform how professionals and patients identify ETW.

ETW is an underdiagnosed condition in the U.S., most likely because of a lack of awareness in dental professionals, said co-principal investigator, Dr. Gerardo Maupomé, associate dean for research in the Indiana University Richard M. Fairbanks School of Public Health – Indianapolis.

“Findings from this study will serve as an important steppingstone to characterize how dental professionals identify ETW,” Dr. Maupomé said. “Erosive tooth wear appears to be considerably out of the radar of dental professionals. We think it is important to understand how much exists in the U.S. population, and why.” 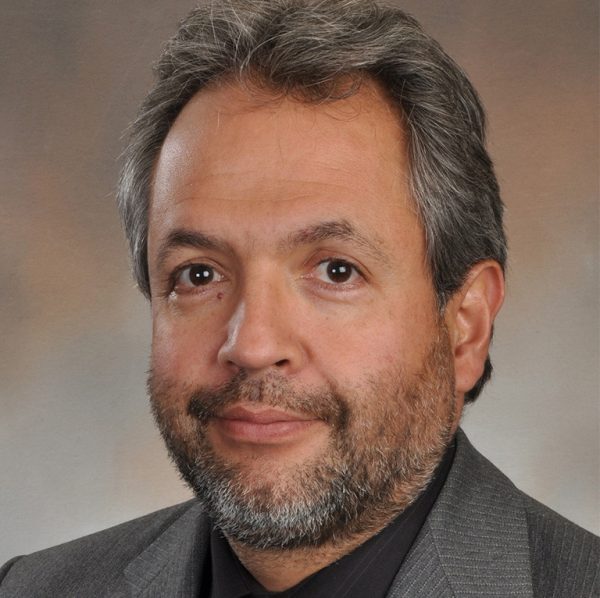 Drs. Maupomé and Anderson Hara, also co-principal investigator and director of the cariology division of the department of cariology, operative dentistry and dental public health at the Indiana University School of Dentistry, will lead an effort aimed at raising the profile of ETW as a clinical and epidemiological problem in the United States.

Their research group also includes Dr. Adam Hirsh, a co-investigator from the School of Science at IUPUI. Future research resulting from this initial effort includes an exploration of the perceptions about ETW and related factors using the National Dental Practice Based Research Network, the flagship practice platform for dental research in the United States.