Dr. Perry N. Halkitis, dean of Rutgers School of Public Health, has published an article that examines how sexual encounters under the influence of drugs — also known as “chemsex” or “party and play (PnP)” — manifest in the lives of gay and bisexual Millennials. Chemsex is associated with multiple sexual partnering that can last from hours to several days under the influence of such drugs as MDMA (ecstasy), methamphetamine, and cocaine and may lead to the transmission of viral pathogens such as HCV, HIV, and HPV (for which the majority of young men are not vaccinated), and bacterial STIs. The investigative team at Dr. Halkitis’ research site, the Center for Health Identity and Behaviors Studies (CHIBPS), found some 10 percent of study participants reported sex while high on such substances. Tellingly, more than a third of participants reported condomless sex while using other drugs that have not been considered “sexualized” drugs, such as alcohol and marijuana. The relationship between non-sexualized drugs and condomless sex underscores the need to focus on the totality of substance use of the population and not simply on media-sensationalized substances. 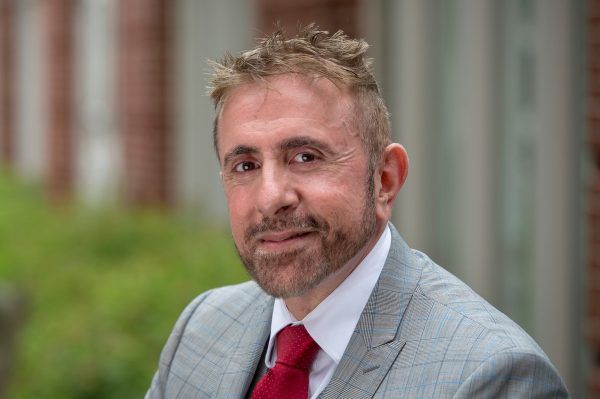 The findings of the investigation document the ongoing burdens associated with using non-injection drugs, chems, and even state-sanctioned drugs such as alcohol and marijuana as they relate to substance use and sexual behavior in the population of sexual minority Millennials. Moreover, these connections must be considered in relation to the recent increases in STIs in gay and bisexual as well as ongoing HIV disease — a health disparity in which sexual minority men represented more than 60 percent of those newly infected each year.

“Sexualized drug use among sexual minority adults in the United States: P18 cohort study,” was published in Drug Policy.