Rutgers Dean to be Awarded Lifetime Achievement Award at APHA

Dean of Rutgers School of Public Health, Dr. Perry N. Halkitis, is to be honored with the 2017 Carl S. Shultz Award for Lifetime Achievement given by the Population, Reproductive, and Sexual Health Section of the American Public Health Association. The award honors individuals who have made an outstanding lifetime contribution to the field of population and reproductive health. The award is named after Dr. Carl S. Shultz, a pediatrician and public health servant who played an instrumental role in creating and implementing the federal family planning program, commonly known as Title X. 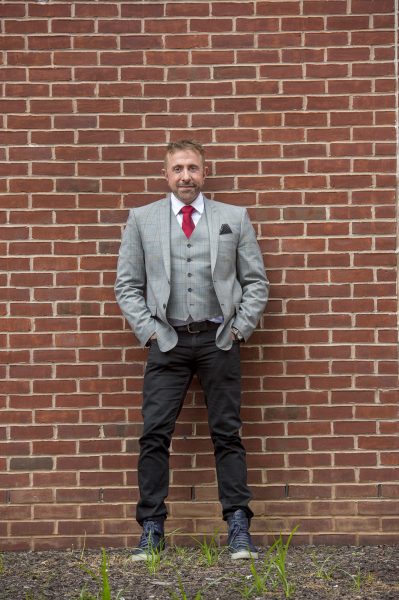 Dr. Halkitis has devoted his career and life to researching, educating, and advocating for population and reproductive health within the Lesbian, Gay, Bisexual, Transgendered, and Queer/Questioning (LGBTQ) population, specifically for gay and bisexual men. Dr. Halkitis’ program of research examines the intersection between the HIV epidemic, drug abuse, and mental health burden, and the biological, behavioral, psychosocial, and structural factors that predispose these and other health disparities in sexual minority men of all ages, races, ethnicities, and culture. Dr. Halkitis is the founder and director of the Center for Health, Identity, Behavior, and Prevention Studies, which serves as a training site for the next generation of scholars and works with community agencies to conduct studies for and with the LGBTQ population.

Throughout his career, Dr. Halkitis has been on the forefront fighting for the rights of those infected with and affected by HIV while advocating for the health of the LGBTQ population. He is actively involved in all aspects of community building and empowerment through the dissemination and translation of the innovative, timely, and valuable public health research that he and his team at Center for Health, Identity, Behavior, and Prevention Studies undertake.