Rutgers School of Public Health student Ms. Lydia Louis, a doctoral candidate in environmental health, has been named a 2018 recipient of a National Institute of Health Fellows Award for Research Excellence. Ms. Louis’s work examines how occupational and non-occupational organochlorine insecticide exposures influence cancer risk among the wives of pesticide applicators enrolled in the Agricultural Health Study, the largest U.S. cohort of pesticide exposures among applicators. 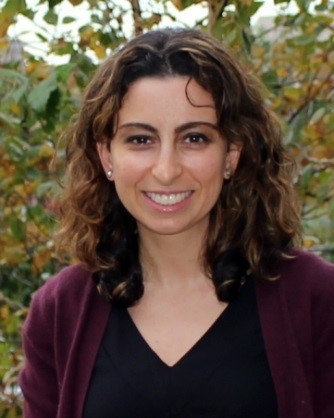 Organochlorine insecticides (OCs) have long been used to control pests for decades. While many were banned in the United States during the 1970s and 1980s, some were still in use as late as 2010; moreover, OCs are still used in developing countries to control vector-borne illnesses. Although they have fallen out of use in the US, OCs are known to have long half-lives; they persist in the environment and the human body long after the initial exposure. For the past two decades, researchers have followed the health of more than 28,900 women whose spouse was a pesticide applicator to assess whether their proximity to OCs elevated their risk for various cancers.

Nearly 2,200 (more than 7.5 percent) of the women included in this study reported direct handling of OCs; 287 were diagnosed with cancer. Although most cancers were not associated with OC use, use of at least one OC increased the likelihood of developing glioma, especially among lindane users. Use of chlordane increased the risk of developing multiple myeloma; positive associations were also found between pancreatic cancer and lindane, and ER-PR-breast cancer and dieldrin.

While some OC insecticides caused significant risks for certain specific cancers, most cancers were not associated with OC use. Replication of these results in other studies with longer follow-up times might attempt to expand on these findings to more fully evaluate the role OC exposures play on cancer risk in women.