Rutgers School of Public Health faculty and director of the health systems and policy concentration, Dr. Michael K. Gusmano, along with Dr. Gregory A. Kaebnick, both of The Hastings Center, have received a National Science Foundation (NSF) grant to study genetic editing. The three-year $630,000 grant, “Public Deliberation on Gene Editing in the Wild,” will examine the role of public deliberation in guiding genetic editing in the wild.

Genetic editing, also known as genome engineering or gene editing, is a type of genetic engineering in which DNA is inserted, deleted, modified or replaced in the genome of a living organism. Emerging technologies for the genetic modification of organisms present unprecedented opportunities to alter wild populations of organisms, from microbes to mammals, to change interspecies dynamics and reshape ecosystems. Work is now underway to modify nonhuman organisms in the shared environment, including efforts to genetically modify mosquitoes so they are unable to transmit diseases like Dengue fever, the Zika virus, and malaria. Efforts are also underway to modify mammalian pests and fungal, viral, and bacterial pathogens that threaten crop health. Most commentators maintain that decision-making about whether, when, and how to use these technologies should include public engagement activities.

The project, led by Drs. Gusmano and Kaebnick will bring together some of the top geneticists with some of the top political scientists studying public deliberation. Together, they will critically examine calls for expanding deliberation and engagement on the environmental release of genetically modified organisms. 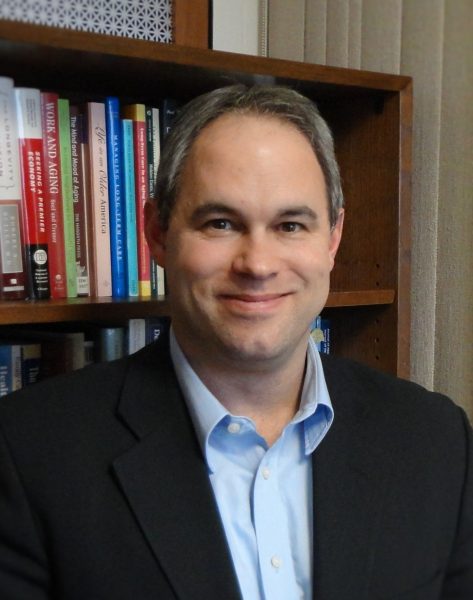 “Along with the potential to contributing to scholarship on public deliberation, we will have an opportunity to influence policy making in this important area,” comments Dr. Gusmano. “We hope to develop a better rationale for when policy makers ought to require broad public deliberation, what the goals of this deliberation ought to be, and how deliberations should be structured in order to make them legitimate, feasible and effective.”