Rutgers School of Public Health faculty in epidemiology, Dr. Emily S. Barrett, and North Carolina State University faculty in biology, Dr. Heather B. Patisaul, recently published a commentary that promotes a continuing drive to understand the effects of endocrine disrupting chemicals (EDCs). EDCs can be found almost everywhere. Food and water, cosmetics, personal hygiene products, and home goods – among other things – all have the potential to contain EDCs. As pervasive as these substances are, our understanding of how EDCs affect health is still in its infancy. 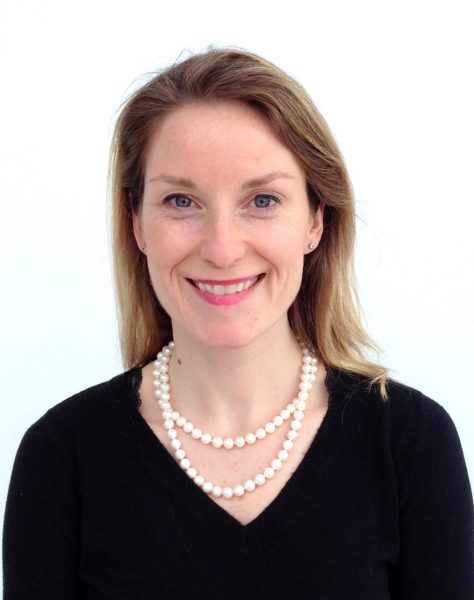 People have witnessed the effects of EDCs for years: farmers have long noted decreased fertility in sheep that graze on red clover and some drugs taken during pregnancy have been linked to abnormalities in offspring later on. Assessing the effects of EDCs is unquestionably difficult: we can be exposed to any number of EDCs at any given time, which may have synergistic effects, and exposure is a lifelong phenomenon rather than an isolated occurrence. Moreover, delineating the contributions of both genetics and environment in a given situation is a major tribulation.

Nevertheless, today’s testing for a substance’s toxicity only looks for evidence of complete dysfunction; however, EDCs may produce different kinds of dysfunctions. In the short term, EDCs could result in decrements in reasoning, learning, memory, social interaction, and other behaviors; some effects do not manifest themselves until several generations after initial exposure. In the long term, EDCs have the potential to influence populations for decades to come.

According to the lead author, Dr. Barrett, “we are all constantly exposed to a complex cocktail of endocrine disruptors and we are only beginning to understand how they may impact our health.”

Recently, the neurobehavioral effects of EDCs have become particularly important: the timeline of increases in chemical production mimics the increased incidence of neurodevelopmental disorders like Autism Spectrum Disorders (ASDs) and Attention Deficit Hyperactivity Disorder (ADHD). Research in similar areas suggests that concerns about a correlation between EDCs and development may be justified; but as the Environmental Protection Agency’s (EPA’s) advisory boards exchange scientists with former lobbyists, there is concern that public health interests will take a backseat to economic priorities. Maintaining our momentum in understanding the roles that EDCs play in our health and development requires a commitment from both scientists and policymakers to strengthen the community of scientists, diversify research, and increase awareness among the general public.

“Endocrine disrupting chemicals and behavior: Re-evaluating the science at a critical turning point” was published in Hormones and Behavior.