Members of the South Carolina Public Health Association wanted to present the J. Marion Sims Award to health promotion, education, and behavior (HPEB) associate professor Dr. Heather Brandt at their annual meeting in May of 2017, but she was teaching in Costa Rica through the USC Global Health Program. They made several more attempts to surprise her with the award, before finally presenting it to her at her office in the University of South Carolina Arnold School of Public Health. 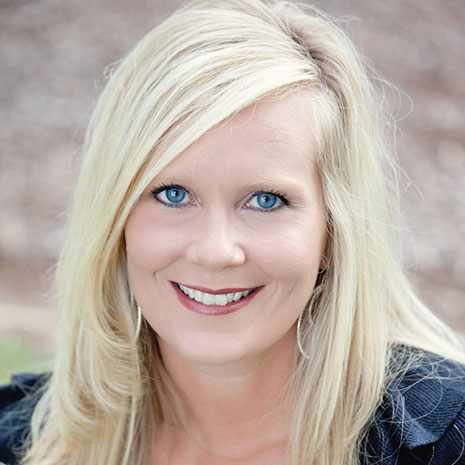 The reason Dr. Brandt was difficult to pin down is the same reason she received the award — she is constantly contributing to the field of public health. Over the past two decades, Dr. Brandt has worked tirelessly to educate and mentor students, serve in various leadership roles within her field, and advance research and community partnerships in the areas of cancer prevention and control, particularly HPV vaccination, cervical cancer screening, and colorectal cancer screening.

“Dr. Brandt is well known in the community for her commitment to working with others to reduce health disparities,” says Dr. Thomas Chandler, dean of the Arnold School. “She is highly collaborative and willing to do whatever it takes to improve health outcomes in the Midlands and across the state. Her long-running record of frequent and impactful community service is reflective of her unwavering commitment to help build healthy communities.”

During the historic flooding that occurred in 2015, Dr. Brandt volunteered with community task forces and local organizations (e.g., St. Andrew Middle School shelter, Transitions, My Carolina Alumni Association) and later conducted research to learn how to best leverage social media during disasters such this one. She also has contributed to groups such as Contemporaries of the Columbia Museum of Art and Women in Philanthropy of the United Way of the Midlands.

Beyond these service commitments and her own research within the HPEB department, Dr. Brandt collaborates on community-based research initiatives with entities such as the MUSC Hollings Cancer Center’s Cancer Control Program, SmartState Technology Center to Promote Healthy Lifestyles, Center for Colon Cancer Research, and the Cancer Prevention and Control Program.