The December issue of the American Journal of Public Health contains a section focused on Public Health in China with articles on topics such as health priorities and a comparison between the health status of the United States and China. It also includes an editorial by epidemiology and biostatistics professor, Dr. Jihong Liu (University of South Carolina, Arnold School of Public Health) and Dr. Stella Yu (Center for Global Health and Health Policy) on prioritizing the top health issues in China beyond 2018 from a health equity perspective.

Today, Chinese people are living longer and healthier lives. Basic health insurance coverage has reached 95 percent and life expectancy at birth has increased by 8.6 years over the past 35 years to reach 76.5 years in 2017. Despite these advances, Chinese residents experience significant health disparities based on residence (rural vs urban), ethnicity, income status and geographic region.

In their paper, Drs. Liu and Yu outline a number of contributing factors to the health issues facing Chinese residents. High out-of-pocket medical expenditures have become a significant challenge, particularly for senior citizens and those living in poverty. They further note that the older adult population in China is increasing rapidly. Nearly 14 percent of the country’s residents were ages 65 years or older in 2011, and that figure is projected to climb to 35 percent by 2050. 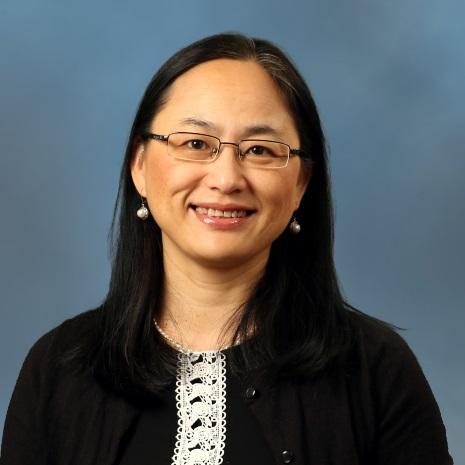