A team of researchers from the University of South Carolina, Columbia University, and the WJB Dorn Department of Veterans Affairs Medical Center have completed a pilot study comparing various health factors among day shift and non-rotating night shift nurses.

Led by Dr. Jim Burch, an associate professor of epidemiology and biostatistics at the University of South Carolina Arnold School of Public Health, the study is the first of its kind to quantify patterns of heart rate variability (HRV) coherence among shift workers in a non-experimental (work/home setting). It was published in Applied Psychophysiology and Biofeedback. 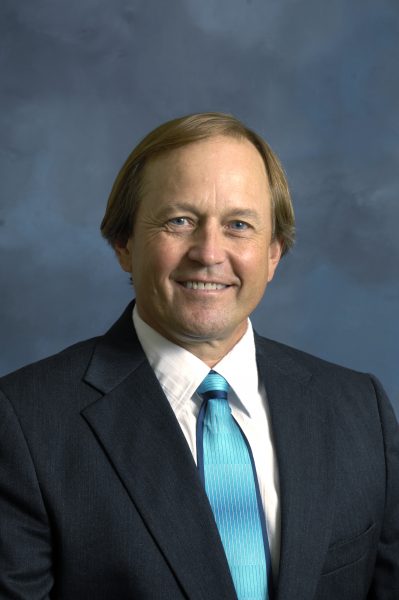 The authors then assessed symptoms and psychomotor vigilance at the end of the heart rate variability monitoring period. They observed no differences between the two shifts.

The results suggest a pattern of autonomic dysregulation among night healthcare workers during their sleep period compared to those working day shifts. Further, heart rate variability coherence may serve as a novel indicator of cardiorespiratory dysregulation among shift workers. If the findings are confirmed, interventions that increase HRV coherence may help facilitate shift work adaptation.