Since the first reported HIV case in 1984, the total number of HIV cases in Taiwan had reached over 30,000 in 2016. The statistics of the Taiwan Centers for Disease Control and Prevention (CDC) showed that new HIV infections occurred disproportionately among young men who have sex with men (YMSM). However, numerous previous studies have focused on adherence to treatment rather than the initial healthcare seeking intention (HSI) if diagnosed with HIV (HIV HSI), without which there would hardly be subsequent therapy or adherence. To better understand HIV HSI among YMSM, researchers at National Taiwan University undertook a large national survey of 2,709 YMSM ages 15–39 in Taiwan.

Conducted by Dr. Jiun-Hau Huang, associate professor in the Institute of Health Behaviors and Community Sciences at National Taiwan University College of Public Health, and his graduate student, Mr. Min-Jung Li, this study has been published in the August issue of AIDS and Behavior. 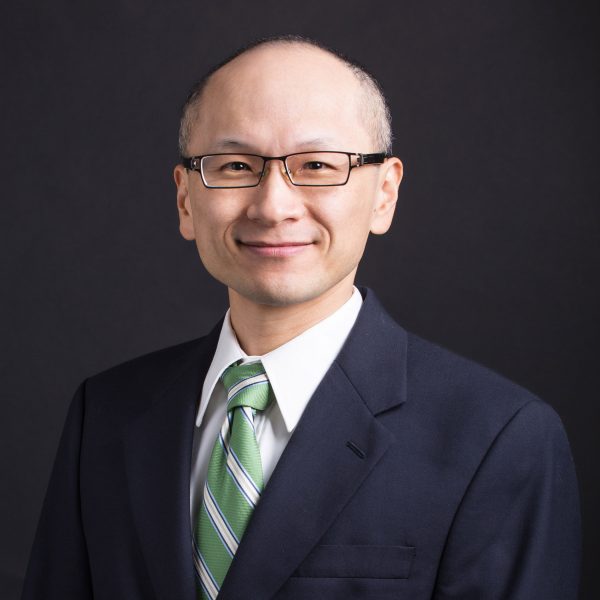 “According to the UNAIDS 90–90–90 treatment target to help end the AIDS epidemic, by 2020, 90 percent of all people with diagnosed HIV infection should receive sustained antiretroviral therapy. Yet, the determinants of HIV HSI among YMSM remain largely unknown. Hence, to systematically explore the factors associated with HIV HSI among YMSM at risk for HIV infection, we conducted an anonymous online survey based on the Theory of Planned Behavior,” said Dr. Huang, the study’s corresponding and co-first author.

Notably, HIV voluntary counseling and testing (VCT) was usually the first step required to link people living with HIV to the healthcare system. Prior research has also found that HIV-related behaviors differed between people with and without VCT experience. Therefore, the potential moderating effects of VCT experience were also explored in this study, comparing the factors associated with HIV HSI among YMSM with different VCT experiences.

Of the 2,709 surveyed YMSM in Taiwan, almost 74 percent were classified as having high HIV HSI. Multivariate logistic regression also found the significant factors and strengths of associations with HIV HSI varied by their VCT experience. For example, among YMSM without VCT experience, those who perceived high support from salient others for their HIV healthcare seeking (AOR = 1.28) and who perceived high control over their HIV healthcare seeking under facilitating conditions (AOR = 2.73) had greater odds of having high HIV HSI.

By contrast, among YMSM with VCT experience, those who perceived high control over their HIV healthcare seeking under facilitating (AOR = 1.79) and constraining (AOR = 1.54) conditions were more inclined to have high HIV HSI. It should be noted that, regardless of VCT experience, YMSM with positive attitudes toward positive healthcare seeking outcomes (AOR = 3.72–3.95) had the greatest odds of having high HIV HSI.

In conclusion, Dr. Huang said, “To our knowledge, this study was the first to employ a behavior theory-based approach to examine intention to seek healthcare if diagnosed with HIV among YMSM in Taiwan. These findings highlight the importance of increasing positive outcome expectations and perceived control under facilitating conditions among YMSM. Most of all, since these theory-based factors are modifiable, the findings of this study can inform future HIV/AIDS prevention efforts to increase healthcare seeking intention among YMSM tailored according to their VCT experience to optimize the program effectiveness and to help achieve the 90–90–90 target.”