The ASPPH Welch-Rose Award recognizes the highest standards of leadership and scholarship in public health and honors individuals in two categories:

Distinction in Public Health – individuals who have made lifetime contributions to the improvement of the health of the public.

Excellence in Academic Public Health Service – individuals who have made extraordinary and lasting contributions in advancing education in public health. 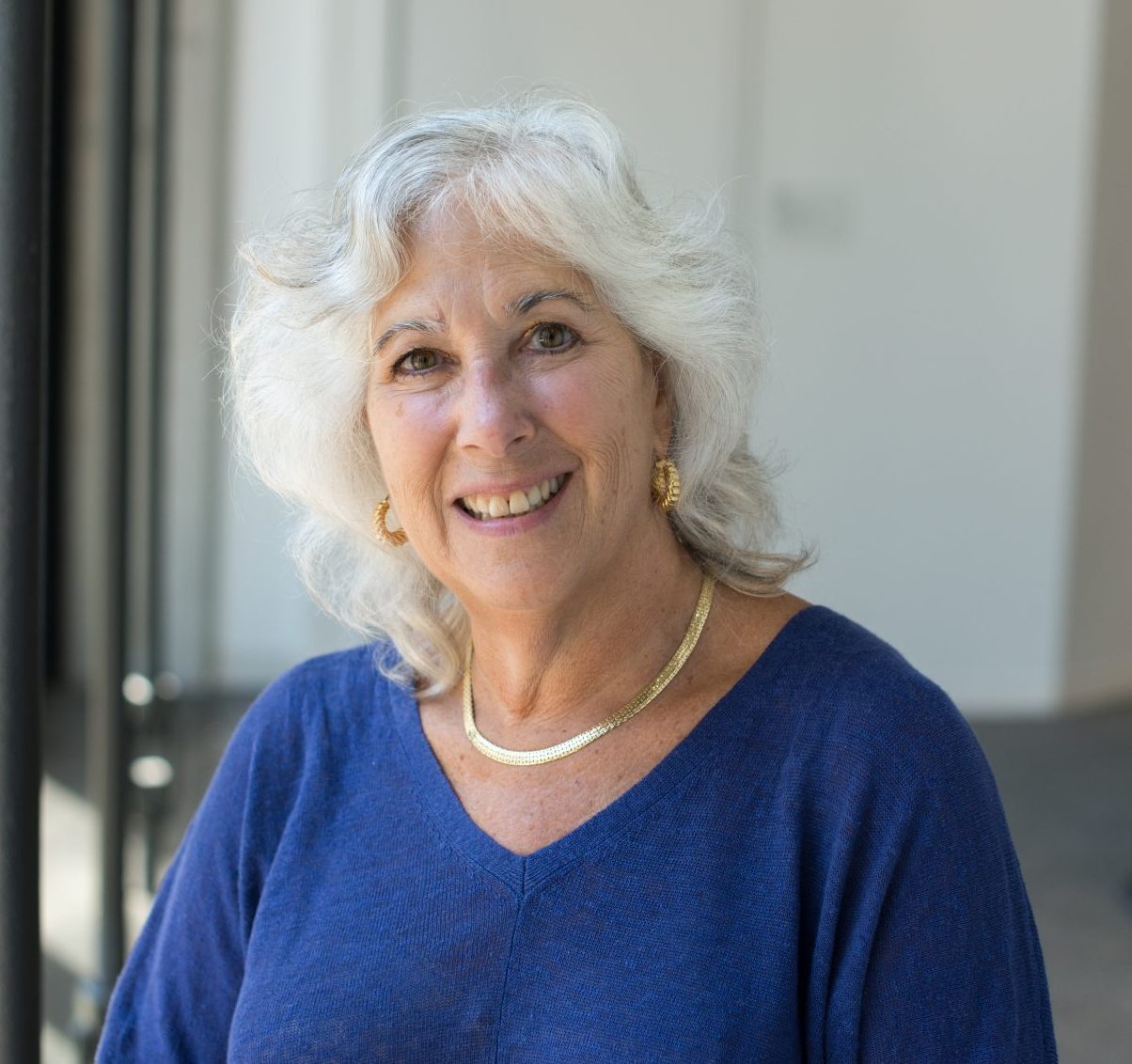 Sara Rosenbaum J.D. is the Harold and Jane Hirsh Professor of Health Law and Policy and Founding Chair of the Department of Health Policy at George Washington University’s Milken Institute School of Public Health. Professor Rosenbaum has devoted her career to health justice for medically underserved populations. Professor Rosenbaum is a member of the National Academies of Sciences, Engineering, and Medicine, served on CDC’s Director’s Advisory Committee and Advisory Committee on Immunization Practice, and was a founding Commissioner of Congress’s Medicaid and CHIP Payment and Access Commission (MACPAC), which she chaired from January 2016 through April 2017. 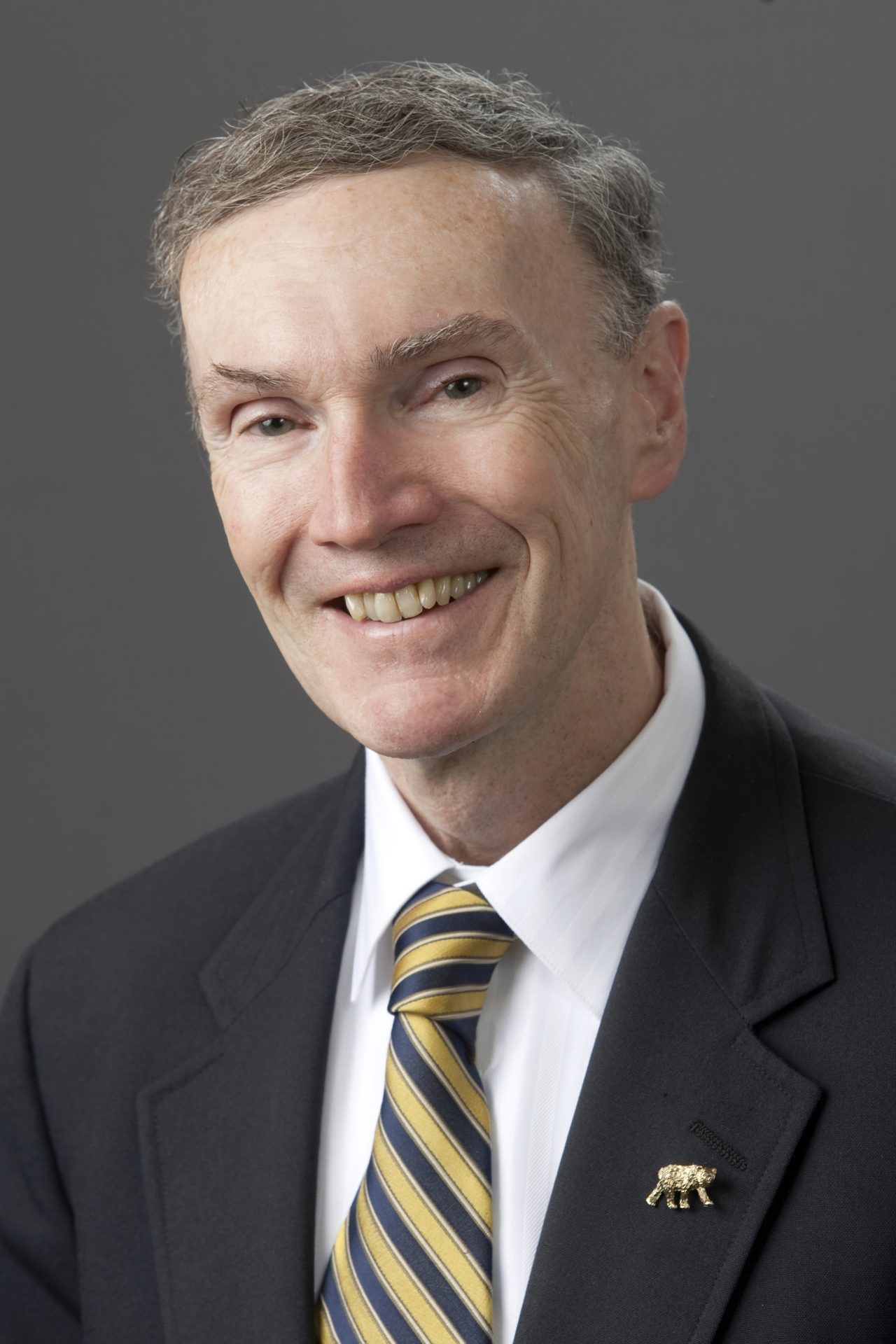 Stephen M. Shortell, Ph.D., M.P.H, MBA is the Blue Cross of California Distinguished Professor of Health Policy and Management Emeritus, Dean Emeritus, and Professor of the Graduate School at the School of Public Health and Haas School of Business at University of California-Berkeley where he is the Founding Director of the Center for Healthcare Organizational and Innovation Research (CHOIR) and Co-Director of the Center for Lean Engagement and Research (CLEAR) in healthcare.

As Dean of UC Berkeley, he re-opened their upper-division undergraduate major in Public Health (one of the most popular at  Berkeley); initiated the University’s first largely online graduate degree program (the Online MPH); and increased fivefold the percentage of students who are underrepresented minorities (URMs) through the creation of an Office of Diversity with a full-time director.

As chair of the then ASPH Education Committee, Dean Shortell led a task force of academic and practice leaders that developed the first competencies for the MPH degree. These involved 12 domains and 119 competencies which have been further developed over time. These have been used by all Schools and Programs as a guide for ensuring that all graduates are fully prepared to meet the challenges and opportunities that they will face in their careers.

The author or co-author of over 350 peer-reviewed articles and 10 books Dr. Shortell and his colleagues have received numerous awards for their research including the Baxter/Allegiance Prize for Innovative Contributions to Health Services Research, the Gold Medal Award from the American College of Healthcare Executives (ACHE) the Distinguished Scholar Award from Academy Health and the AHA/HRET TRUST Visionary Leadership Award among others. He was recently elected into the Modern Healthcare Hall of Fame. His research examines the formation and performance of integrated delivery systems; the organizational factors associated with quality and outcomes of care; and the factors that influence the adoption of evidence-based processes for treating patients with chronic illness.  He is currently conducting research on patient engagement, the performance of Accountable Care Organizations (ACOs) and on Lean management applications in healthcare. He is an elected member of the National Academy of Medicine and serves as an adviser to many organizations committed to improving health and healthcare in the United States.