Unintended pregnancy is prevalent, complex and costly. According to the Guttmacher Institute, 40 percent of pregnancies in the U.S. today are unintended. Many such pregnancies are associated with depression, substance abuse and delays in prenatal care, and, in 2010, public health services spent nearly $13 billion on unintended pregnancies. 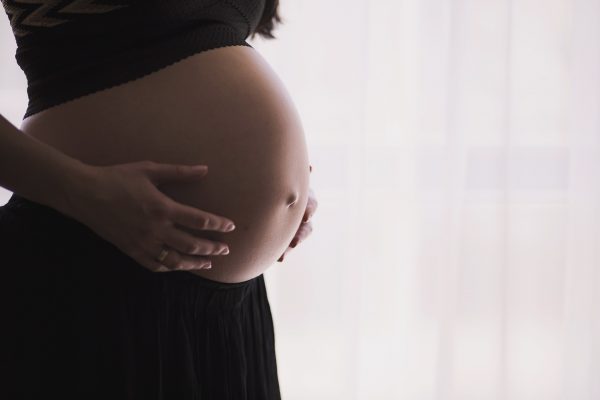 Now, a new study led by Dr. Stephen Lepore, chair of the department of social and behavioral sciences and director of the Social and Behavioral Health Interventions Laboratory at Temple University School of Public Health, is exploring an intervention promoting mental health and consistent contraception use in low-income and predominantly African-American women.

Funded by a $426,000 grant from the National Institutes of Health, the two-year preliminary study is based on the idea that when people suffer from depression and low self-esteem, they feel more helpless and hopeless than normal. In the case of sexually active women who don’t want to get pregnant, experiencing those symptoms can undermine their ability to take precautions against unintended pregnancies.

Dr. Lepore’s intervention uses a peer-based mentoring program to reach out to a community that, he says, is less likely than other groups to take advantage of mental health services. It’s also tailored to each woman’s values and preferences — perspectives not always at the center of such efforts.

“Depending on what’s important to them, we can lay out what the options are and talk out the pros and cons of different forms of contraception,” said Dr. Lepore. “From there, we can talk about consistently using the contraception and then get into addressing their depressive symptoms.”

The intervention consists of eight telephone-based peer-mentoring sessions, about thirty minutes each over ten weeks, and weekly half-hour exercises. The peers in this case are other women who have recovered from poor mental health and received specialized training to be peer specialists. During the study, they will receive additional training and regular supervision from Temple faculty member Dr. Bradley Collins, a clinical psychologist and the director of the Health Behavior Research Clinic at the College of Public Health.

Using a phone application, participants also track their moods see how they affect, and are affected by, their behavior and environment. By understanding these links, the women can begin to make small adjustments that, Dr. Lepore hopes, can add up to big changes.

Dr. Lepore plans to have two peer specialists and more than 100 participants, with counseling beginning in January. He hopes to reduce instances of unintended pregnancies in the long term, but within the scope of this study, researchers are focused on establishing consistent contraceptive use.