The Trump administration is finalizing a health insurance option for small firms and self-employed individuals, which might be a good thing for small business employees, according to Dr. Michael Morrisey, professor and head of the department of health policy and management at the Texas A&M School of Public Health.

“These new regulations broaden the definition of an association so that now a chamber of commerce, for example, could include anybody in the community as an association,” Dr. Morrisey said. He also added that these plans could also provide lower-cost coverage outside of the current marketplace. “Right now, businesses with fewer than 50 employees don’t have to provide coverage. So even limited benefits could be a good thing. One can pick up coverage they never had through these plans.” 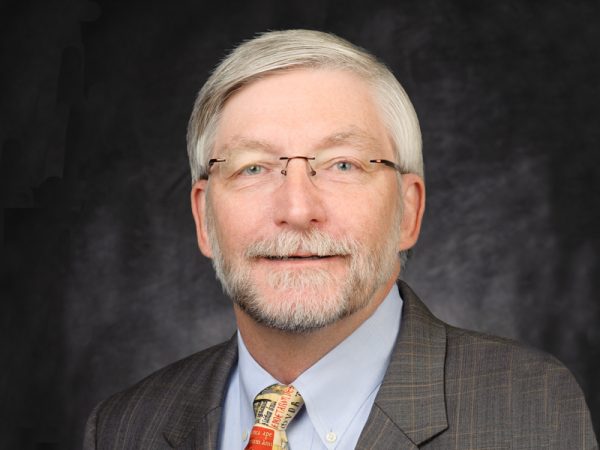 Although AHPs would cost less than current health plans, the current administration would allow these new plans to offer fewer benefits than health insurance marketplaces established under President Obama. These new health plans are exempt from several consumer-protection mandates created in the Affordable Care Act, so certain types of care — such as emergency services, prescription drugs and mental health care — may not be covered.

Dr. Morrisey explained the trade-off behind the new plan, where lower cost would mean lower benefits.

“One could buy coverage that doesn’t cover maternity care, so premiums would be lower. Because you band together with others, health care costs may be lower, and the premiums would only reflect the utilization experience of your plan.”

U.S. Department of Labor officials have noted that these health plans cannot deny coverage or charge increased rates to those with pre-existing medical conditions. However, some groups have opposed these plans, remarking that healthy people may withdraw from the Affordable Care Act marketplace to join the new alternative, thereby driving up costs for those who remain in the health exchanges to buy comprehensive insurance.

Dr. Morrisey has a different concern. “As Association Health Plans may be subject to fraudulent activities, it really comes down to the extent of regulation at the federal and state levels,” he said. Either way, though, these AHPs likely won’t appear overnight; it will take a couple of years before the plans become common, Dr. Morrisey said.