There is a sometimes-uneasy balance between the roles and responsibilities of state and national governments. The passage of the Patient Protection and Affordable Care Act, more commonly called Obamacare, is just one example of this tense relationship, with some states viewing many aspects of the law as overstepping the national government’s bounds. Other national laws that have been sources of disagreement include the No Child Left Behind and REAL ID acts, as well as several immigration-related laws. To confront this perceived policy overreach by the federal government, states in recent years have pursued a strategy of nullification – the idea that states can override national laws they view as unconstitutional. Nullification goes back to the early days of the republic, and although it has never been upheld in federal court, states have increasingly turned to attempts at nullification, which could hamper ongoing and future health policy efforts at the national level. 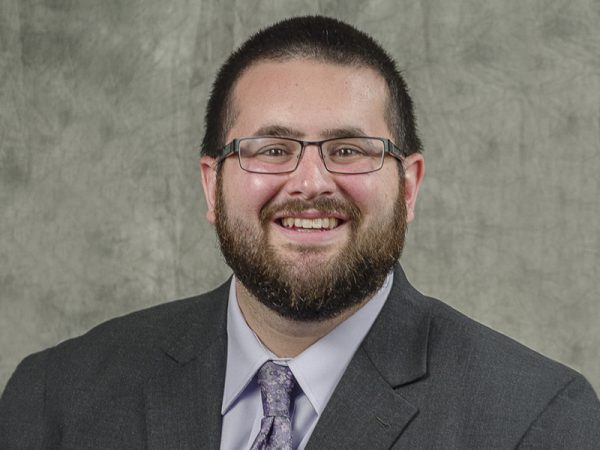 To better understand the extent and character of recent nullification efforts, Dr. Timothy Callaghan, assistant professor at the Texas A&M School of Public Health, together with colleagues Mr. Adam Olson and Dr. Andrew Karch, from the University of Minnesota, examined state nullification legislation between 2010 and 2016.

Their study, published in Publius: The Journal of Federalism, used an original dataset of legislation that builds on the work of the nonpartisan Tenth Amendment Center to study state efforts to nullify federal laws. In particular, their article analyzes the growth in nullification as a state strategy during the Obama administration, different types of nullification legislation, and the factors affecting the likelihood of states introducing and enacting nullification legislation. After searching and carefully reading proposals, Dr. Callaghan and his colleagues analyzed 1,530 proposals, of which 169 were signed into law.

To understand the different forms that state resistance to federal policies can take, the researchers divided legislative proposals into three groups representing different nullification approaches. The first of these are proposals openly declaring a national law unconstitutional and thus null and void in the state. This is the strongest type of nullification, yet only 10 percent of the proposals fell into this category. The second category, making up about 40 percent of the proposals, announce that the state will not abide by a national law but fall short of questioning its constitutionality. The remaining proposals fall into the third and largest category, that effectively sabotage a national law by modifying procedures or placing programs under different jurisdictions to change the terms of how the state participates. Dr. Callaghan noted “this final category is one that has not been explored in previous research.”

Understanding what has driven the recent increase in nullification efforts requires knowledge of which factors are most closely associated with them. The first factor is political partisanship, that is, which political party controls the governorship and legislature of the state. Dr. Callaghan and colleagues also analyzed state population, per capita income and percentage of the population living in urban areas. They also looked at indicators of state government professionalism, such as whether the state had a full-time legislature.

Their analysis found that nullification proposals were not restricted to one part of the country, with states in every geographic region introducing such laws. For example, Dr. Callaghan pointed out that “while southern states we might expect to oppose federal policies like Texas were quite active, so were states in other regions like Minnesota in the Midwest.” In all cases, political partisanship appeared to play a significant role in all types of nullification proposals and the party makeup of state legislatures seems to be more relevant than the governor’s political affiliation. State population also played a positive role, with larger states introducing and passing more nullification bills. Officials in states with larger populations might be more inclined to view their jurisdictions as autonomous, professionalized entities that can “go it alone” and operate independently of the national government. Income showed varying degrees of negative relationships in the different nullification types. One thought is that states with lower income were more likely to favor nullification because of concerns about obligations from national laws that they would have to implement using state resources.

The sharp increase in the use of nullification by states during the Obama administration point to the country being more divided along party lines, especially given the relationship found in this study and others. Now that the presidency is in the hands of a different party it remains to be seen whether state use of nullification as a tool of resistance to federal policy will change. Continued observation will show if Republican states will show the same interest in nullification with a Republican president or whether Democrats will propose more nullification efforts and if so, which types they will be.

The work done by Dr. Callaghan and his colleagues show the need to appreciate different nullification proposal methods and points to the importance of future work that considers these laws more in depth and analyzes individual legislators. A better understanding of what drives nullification efforts will be crucial for researchers and policy makers drafting future health-related national laws, particularly with the apparently tense balancing act between state and national powers.