Physical activity is one of the most effective ways of promoting health, preventing disease and reducing premature mortality risks. This is especially true for the rapidly growing population of older adults in the U.S. Interventions aimed at increasing physical activity in older adults have been found to be highly effective at improving the health of this population, which is more likely to have chronic health conditions and less likely to be physically active.

To add to the body of knowledge, Dr. Samuel Towne, assistant professor in the department of health promotion and community health sciences at the Texas A&M School of Public Health, led a study of the effectiveness of a physical activity intervention known as Texercise Select. This study, published in the journal PLOS One, looked at short- and long-term changes in physical activity levels, assessing physical activity levels of program participants immediately after finishing the program and three months later, and evaluated changes in health and cost savings related to the exercise intervention.

“Interdisciplinary work can be essential to navigate the dynamic nature of ever pressing health-related issues facing vulnerable populations,” Dr. Towne said. “Exemplifying this, the study brought together researchers from multiple fields across multiple departments including health promotion and community health sciences, agricultural economics, environmental and occupational health, epidemiology and biostatistics and researchers and staff affiliated with multiple centers including the Texas A&M Center for Population Health and Aging, the Texas A&M Ergonomics Center, and others.”

Texercise Select is a program aimed at promoting physical activity and healthy eating for at risk adults living in Texas. The intervention consists of 20 sessions lasting about an hour and a half for approximately 10 weeks. Texercise Select is available at no cost to participants, with each intervention reaching about 15 to 20 people, and typically taking place in community settings like senior centers and community centers. Towne and colleagues evaluated nine intervention sites where the program was conducted and 14 comparison sites to compare changes in physical activity, measuring physical activity through objective and subjective methods.

To assess physical activity objectively, Dr. Towne and colleagues gave study subjects devices to wear on their upper left arm that would record their movements. These devices recorded minutes of moderate-to-vigorous physical activity and the researchers used data from subjects in the intervention and comparison groups whose devices recorded at least 10 hours of wear time for at least seven days. In addition to these objective data, they also gave participants surveys to complete before the intervention and immediately after finishing the program as well as a later follow up. These surveys asked participants for the number of days they engaged in physical activity and the average number of active minutes per day for those days.

The researchers found that Texercise Select successfully improved physical activity levels compared to the comparison group, especially for participants who were insufficiently active at the beginning of the intervention. These results point to a need to target the intervention to people who are not already getting enough physical activity to achieve maximum effectiveness. However, Texercise Select is not the only intervention targeting middle-aged and older populations, and though it is adaptable to people with different levels of mobility, it may not be the best fit for people who are interested in individual exercise programs or who want something more intense. Additionally, intervention programs like Texercise Select are only part of the puzzle, with social support and environmental variables like neighborhood walkability also being factors affecting activity levels.

The improvements in physical activity that Texercise Select brought about also carry benefits related to health care spending. In addition to measuring changes in physical activity, Dr. Towne and his colleagues estimated the medical cost savings Texercise Select’s results were likely to bring about and compared those to the program’s cost per participant. They grouped physical activity changes into categories based on each participant’s activity level at the beginning of the intervention and six months later. For example, a participant who was inactive at the beginning who increased to insufficiently active would show one level of improvement whereas one who was inactive who moved to sufficiently active would be placed in a category with a greater level of improvement. Using health statistics, the researchers determined that sufficiently active people have lower annual health care expenditures than inactive and insufficiently active people, at savings of $1,437 and $713, respectively. This compares to a per participant cost of $229 for Texercise Select, showing that it can also be a cost-effective program.

Further research with larger samples and over longer periods will help clarify how effective programs like Texercise Select are at improving physical activity levels and subsequently reducing medical expenses. However, the intervention’s success thus far points to ways to help the growing population of older adults in the U.S. prevent or delay disease and live longer and healthier lives.

“Identifying innovative and complimentary solutions to help improve the lives of vulnerable individuals within communities is timely, especially as the population of older adults continues to grow both in the U.S. and abroad,” Dr. Towne said. 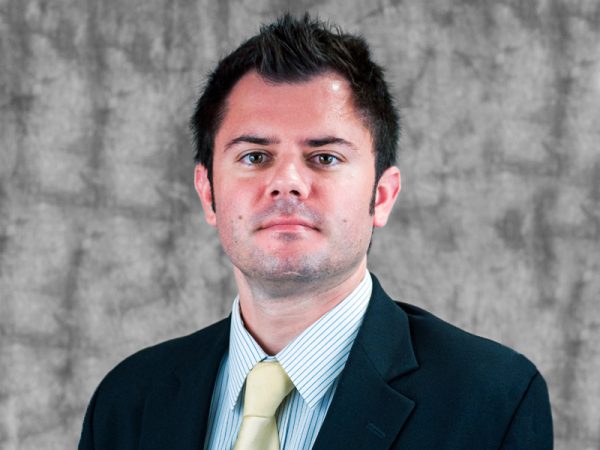